Zojoji and Tokyo Tower, ancient and new together

A double visit, paradox of tradition and modern architecture. The Tokyo Tower stands behind Zojoji temple in Minato district, both protecting the contrast of time and change in the center of the Tokyo metropoli. At the temple you can contemplate and get to know japanese culture, religion and tradition. From Tokyo Tower observatory you can observe the magnitude of change through time, the modernity of the city, with green patches all over the city, the parks. Skyscrapers trying to reach even further every year, and on really clear days, even see the Mt. Fuji. 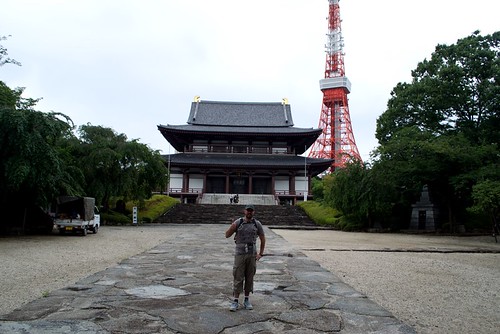 Posing in front of Zojoji shrine and Tokyo Tower. 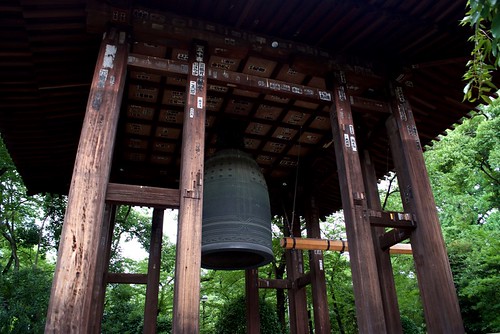 Zojoji temple 「増上寺」hides more than it appears on a simple look. On the shrine surroundings there’s one of the Tokugawa family mausoleums, a beautiful garden, and dozens of Mizuko Jizo statues. These statues are a representation of the unborn children, in japanese culture. 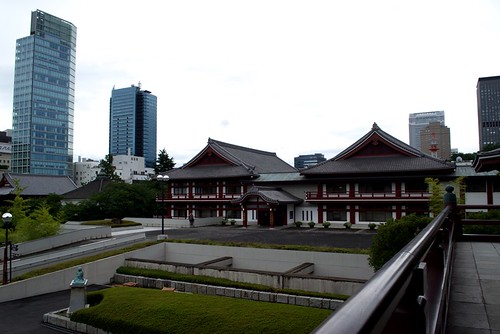 On normal days is ok to go inside the main hall, but precisely the day we went there was an event taking place. The stare of all the assistants to the ceremony that day was really intense, as if our presence made a disturbance in the air, a mix between confusion, curiosity, and not welcomed to be there at that time. 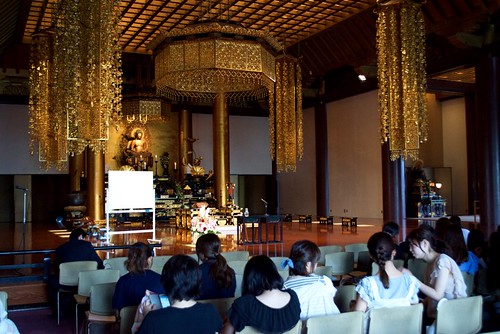 We escaped to the Mizuki Jizo garden, to take a closer look to the Mizuko Jizo hall, and the entrance to the Tokugawa mausoleum. 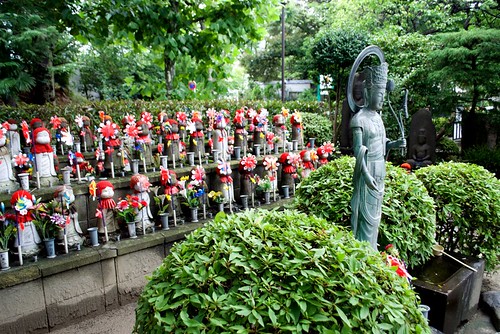 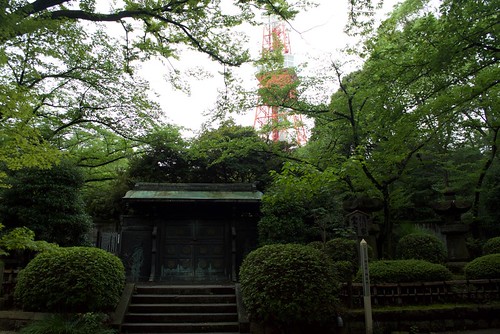 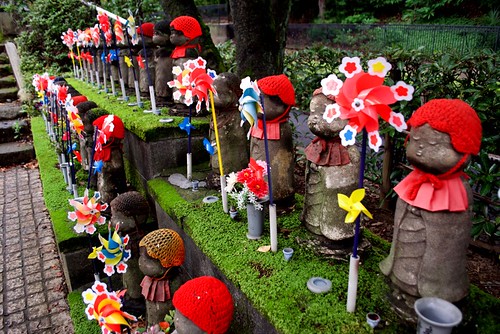 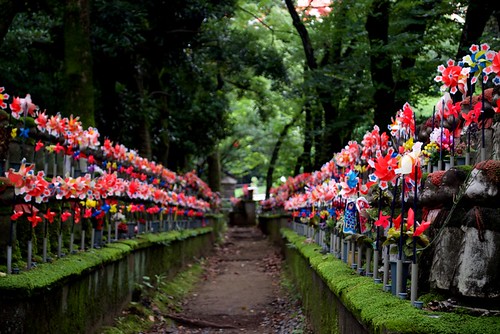 To complete the visit through ancient to modern, I highly recommend to entry the Tokyo Tower before sunset. Getting to see the change from day to night on the observatory is an experience to remember, and the views are astonishing on clear days. Many people will have the same thought so be ready for a long line before sunset. 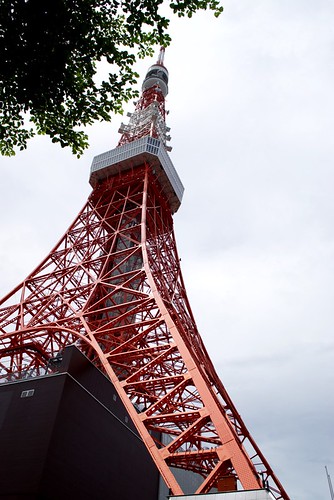 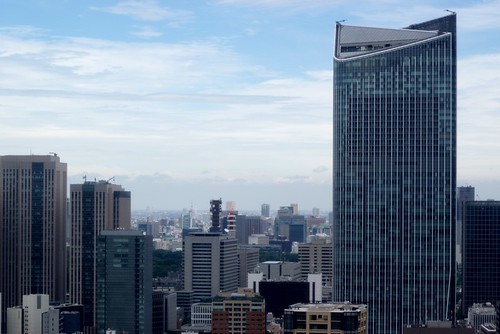 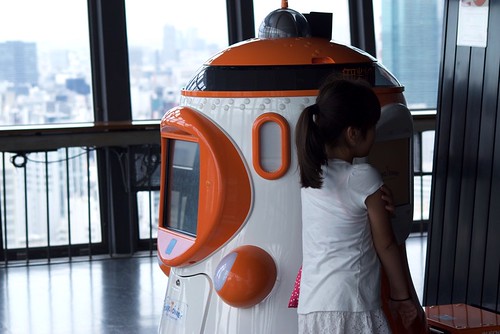 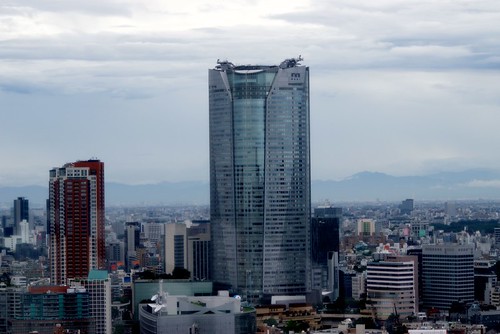 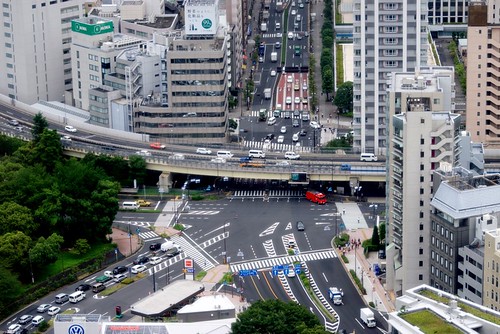 How to get there
The closest you can get to Zojoji temple is from Daimon station, on the Oedo subway Line. Other nearby stations are Onarimon, on the Mita Line, or from the Hamamatsucho station on Yamanote JR line. Depending on were are you headed next it will be smarter to walk to one or another line. 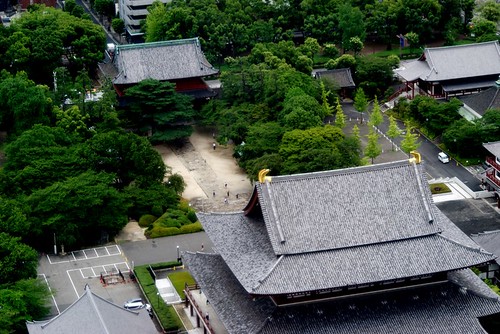