While visiting Kyoto, there is a double visit that many tourists don’t know till they find themselves in the heart of the city.
Some are attracted by Yasaka shrine, some others by Gion district, known for being the Geisha district in Kyoto. The truth is, both are near to each other, only separated by a couple of streets, so visiting both sites should be a must visit if you are walking across Yasaka shrine or Gion.

(in 2015 the halls of Yasaka shrine are under remodelation, expected to finish on july 2015 before Gion matsuri) 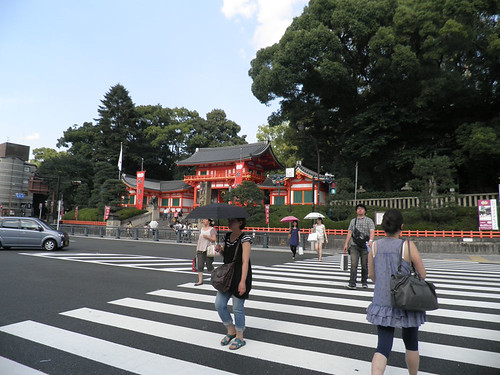 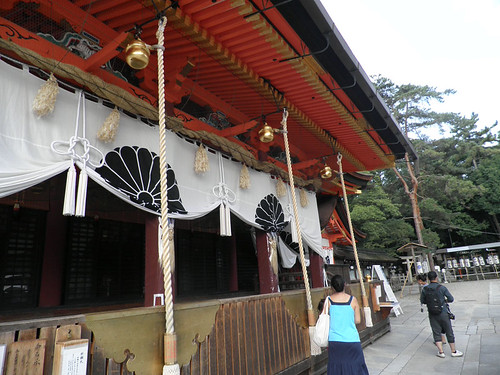 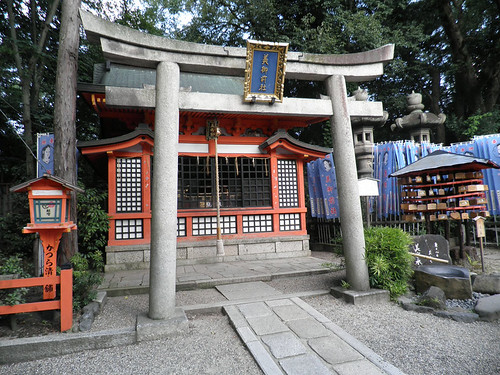 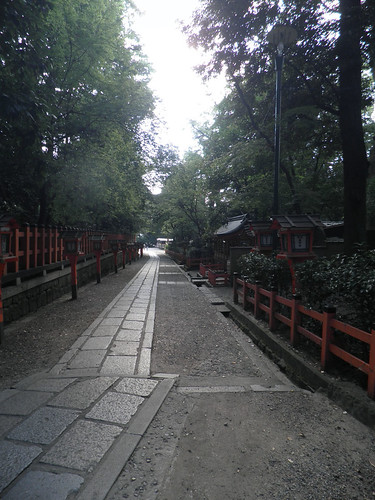 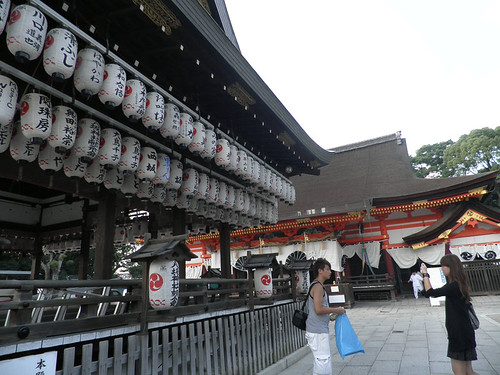 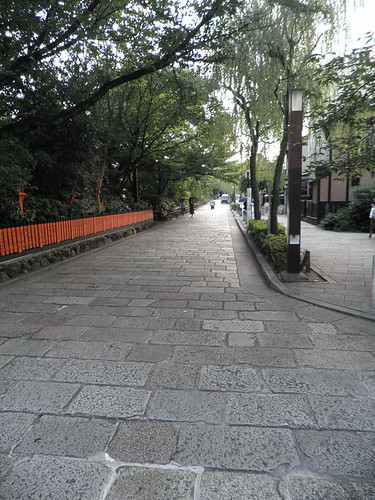 Gion is Kyoto’s most famous geisha district, located between Yasaka Shrine and the Kamo River. Stroll around and see many traditional shops, restaurants and teahouses, where Geisha and their apprentices, named Maiko, entertain. 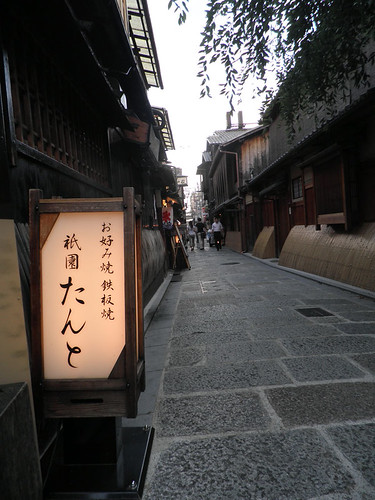 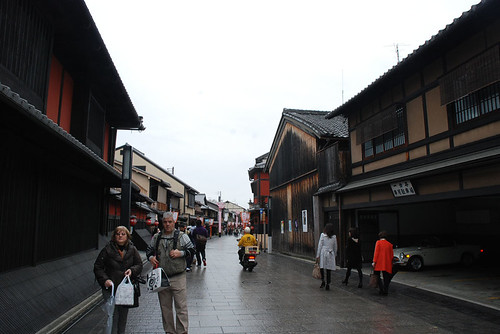 On a visit to Gion with my parents, in Kyoto.

Most parts of Kyoto have a special feeling, throwing you back in time and traditions, but the place I felt that special feeling of all the other places I’ve visited was Gyon district. 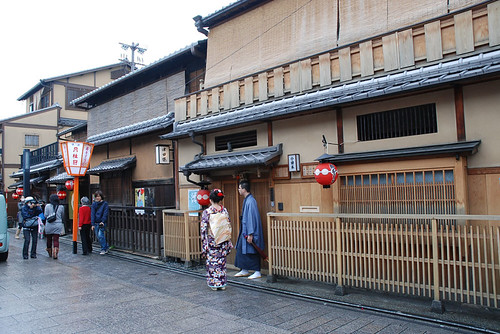 The closest I’ve been to take a photo of a geisha in Gion, Kyoto.