Using the city of Shizuoka as a hub for my trips around central Japan by shinkansen, a part of me felt bad that I wasn’t visiting at all the city I was staying in. I reserved one day to wander around the city and explore some local spots. I dind’t know much of Shizuoka, so first thing was to make a quick stop at the tourist information center to get a map. Once I checked with the lady about the tourist spots, there was a big green space that caught my eye, Sumpu castle park. The perfect spot for a first timer in Shizuoka to learn more about it but, where was the castle? That’s what I learned exploring the place. 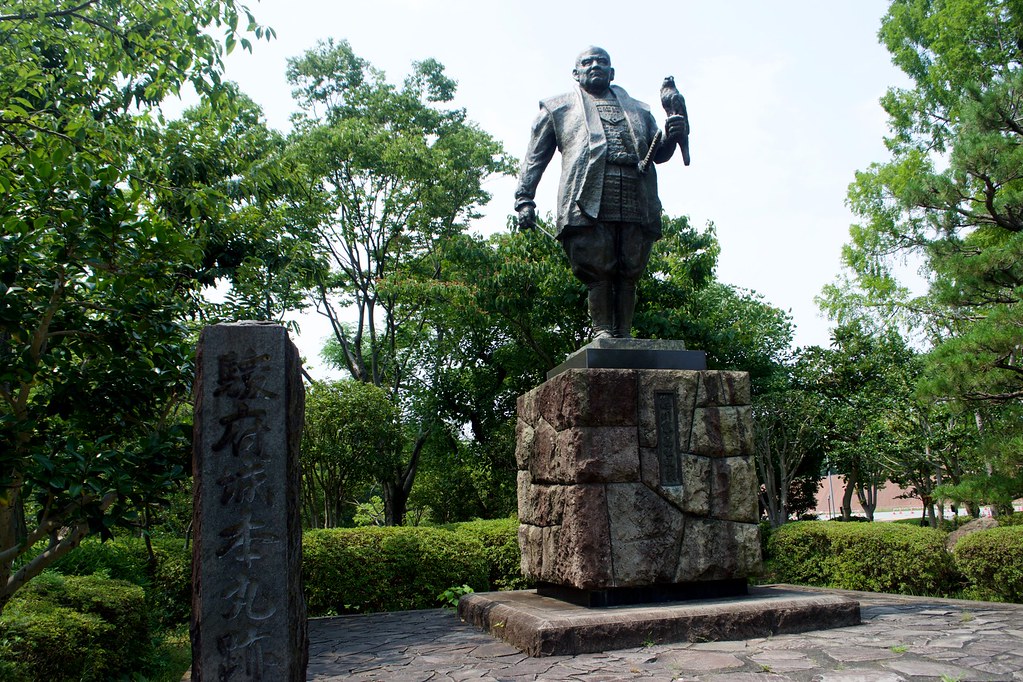 How I got there
As mentioned in the introduction, I started at the tourist information at the JR Shizuoka station. From there, head up north for a 10 minute walk. The exterioir walls are easy to stop, even if you end up bumping into the middle section of the moat, then the only thing left to do is follow the wall to one of the entrances. The easiest to spot is the east gate. 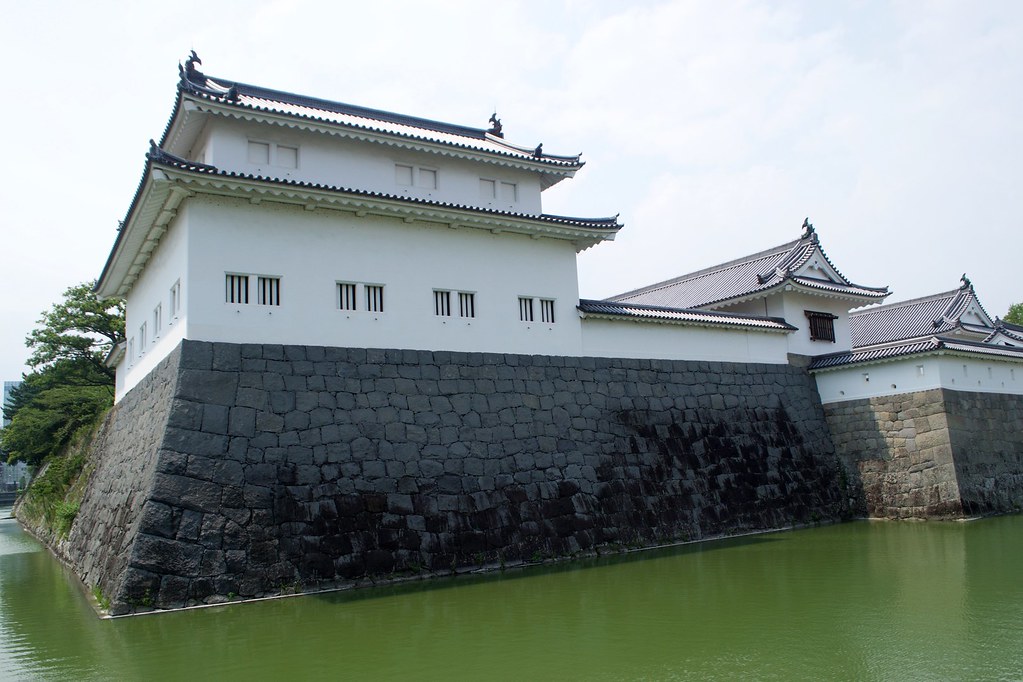 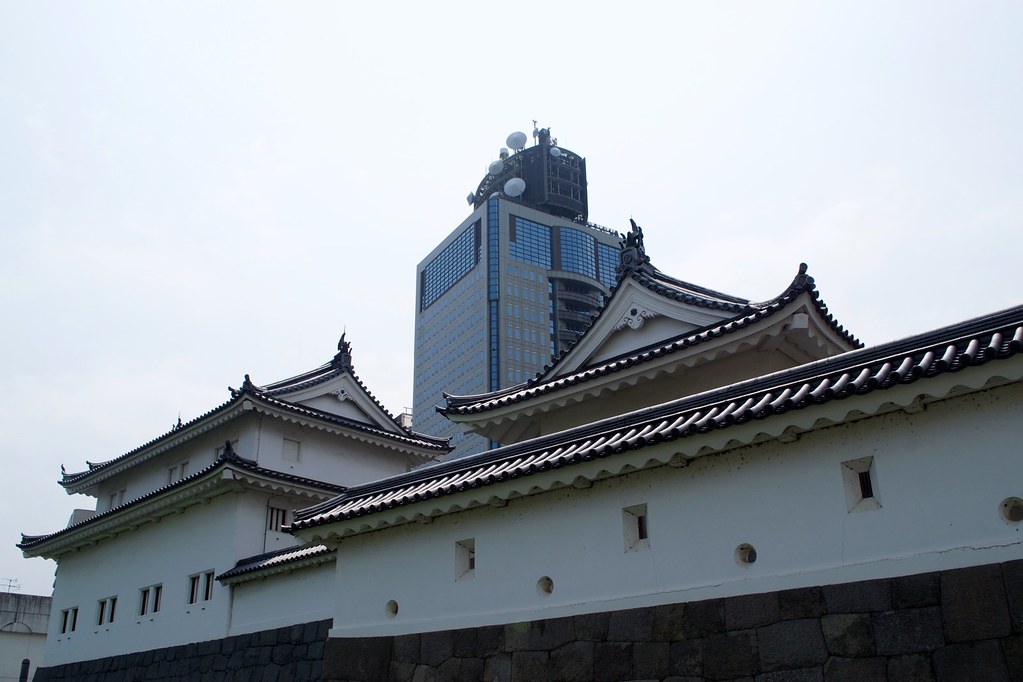 Contrast with the outter landscape from Sumpu castle.

Sumpu castle park
The park nowadays is the place were the castle was built on the order of Tokugawa Ieyasu, starting its construction in 1585, as a shogun retirement residence. Not completely finished, Ieyasu moved in and retired. Even though, due to the importance Of Tokugawa as one of the founders of the Edo movement, and the new Sumpu castle, he couldn’t really retire from politics as the castle had an important role as center of the Tokugawa government. After the Meiji restoration, the castle was dismantled, but other parts and the space it left, remained. 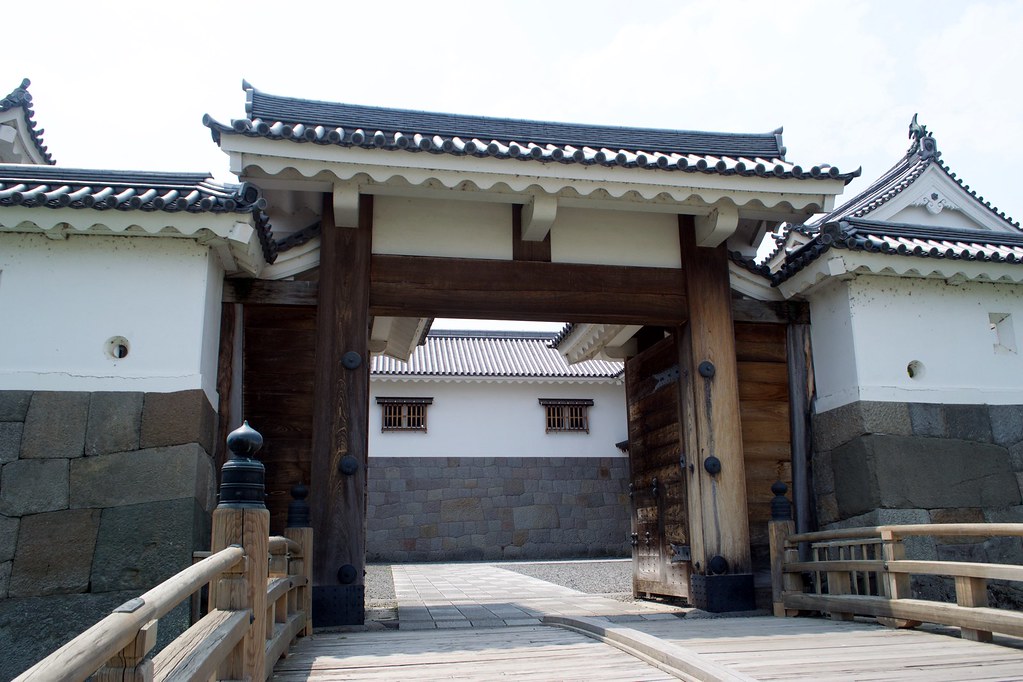 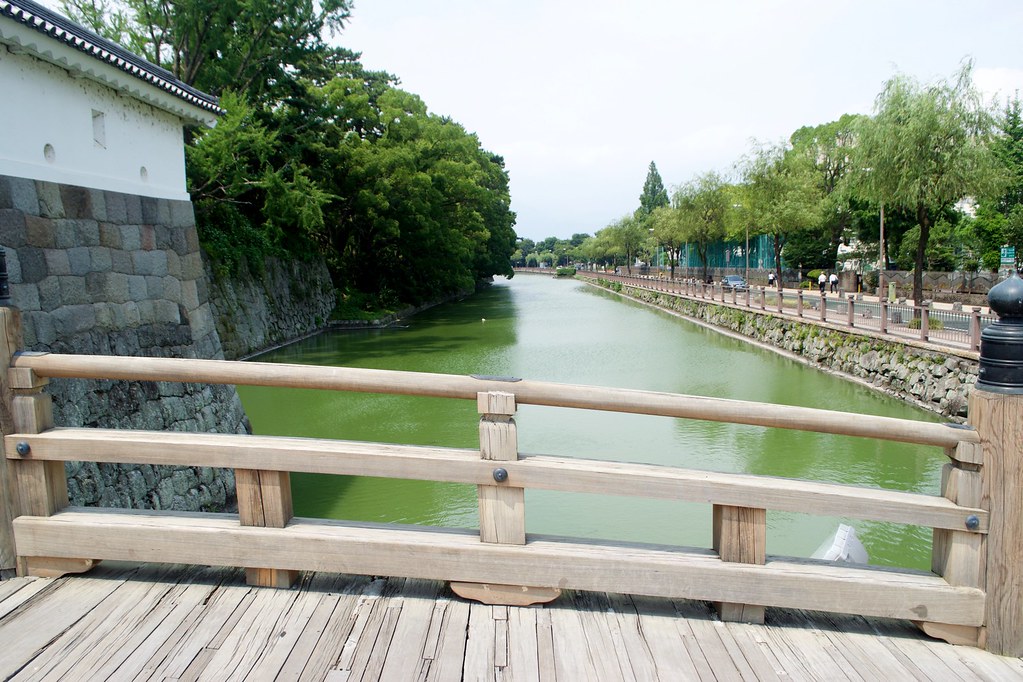 Reconstruction of some parts of the castle had been done, as the East gate was rebuilt following the original blueprints of the castle. Rebuilt as a park, in the corner were the lake is, there’s a teahouse to enjoy over the views of the park while having a tea from the region. Playgrounds for kids and and their faimilies, walking or contemplating the different flowers season is a must at Sumpu castle park. 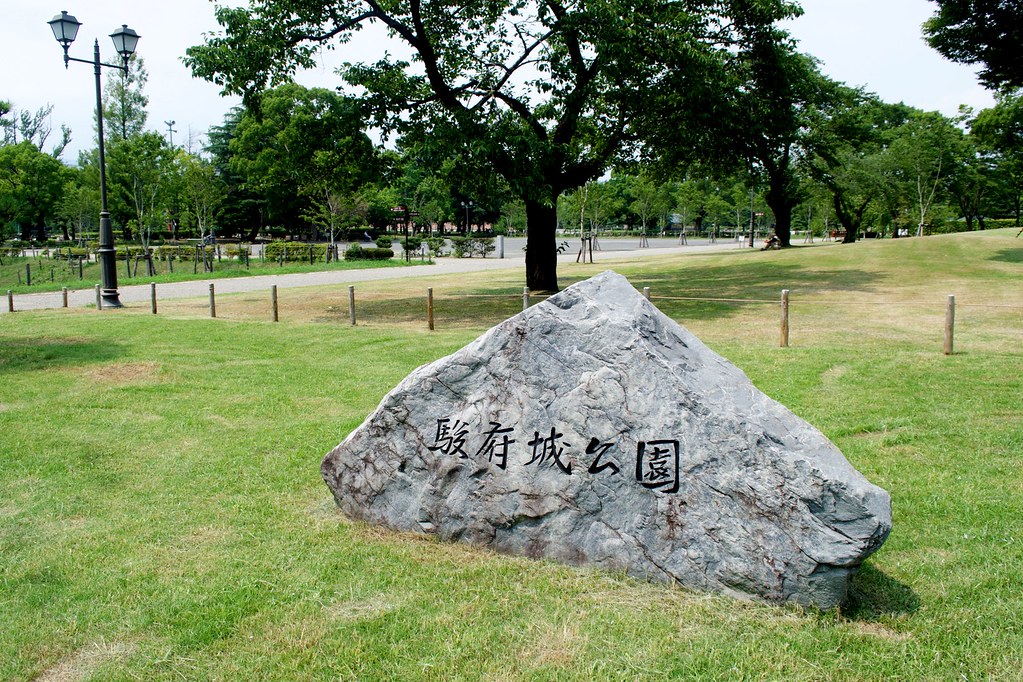 It was the perfect moment to and place to recover my spirit after an intense journey, and even learned a bit more about the history of Japan. Observe and learn, as sometimes we’re stepping literally into history. 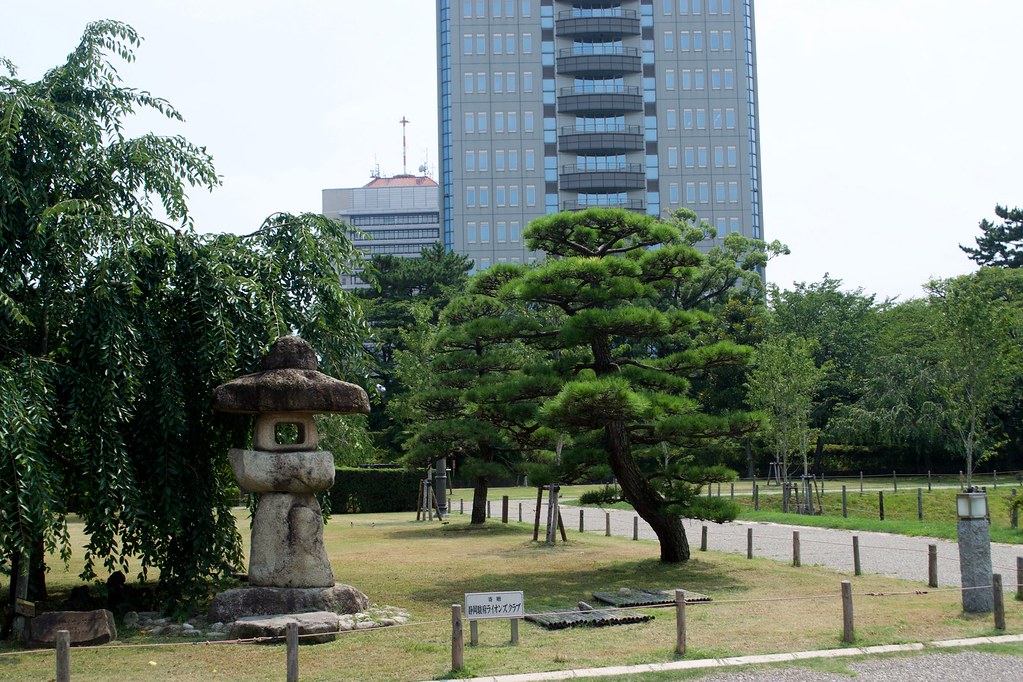 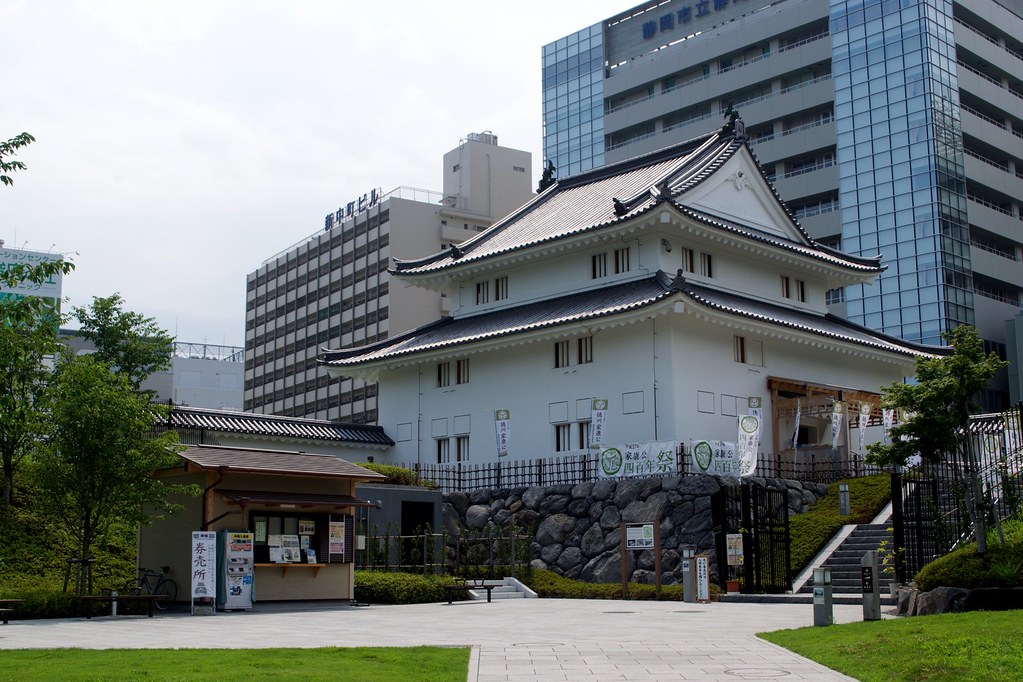