The center of the Sumo world in Tokyo. That place is Ryogoku district. Within the district, several Sumo stables, where the Sumo wrestlers train and live, chanko restaurants all over the district, and other Sumo related attractions. A deeper walk on the district uncovers many of these not so known attractions, like few museums. This short guide is mostly to show the many visits you can do, so better choose your favorite place or museum and dedicate time to visit it. At the tourist information center, they offer walk guides for tourists and different routes, so ask them for one and follow the route for a better experience. The places shown here are also according to one of the routes. 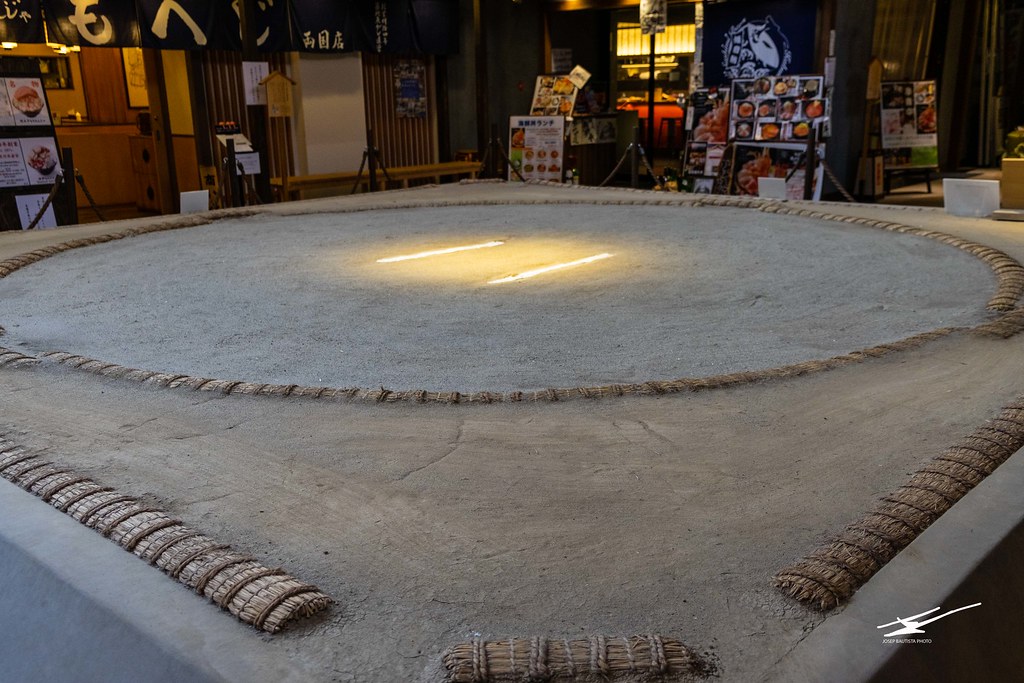 Can either be the first spot to visit, or the last one. It all depends on your timing. Established in 1985, the Sumo stadium in Tokyo for excellence. During the tournament season, is common to see Sumo wrestlers around, and the Japanese crowds around the stadium. January, May, and September is when the main tournaments take place, and if you come off-season, you still can wander around the little Sumo museum inside the stadium. 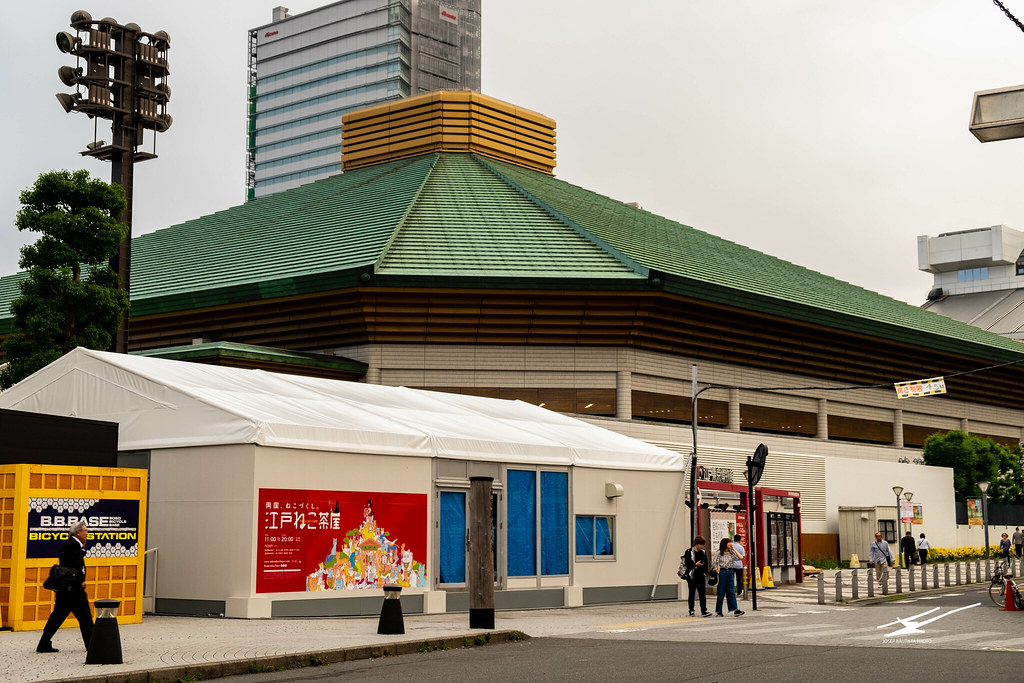 The building that rises above the rest in the area nearby the Ryogoku station, is none other than the Edo Tokyo museum. The museum contains a replica of Nihonbashi, the bridge that was used to cross into Edo (old name for Tokyo). Along many things related to this period, the museum is a perfect visit to understand both history and culture of the last 400 years from Edo (1603-1868) to Showa (1926-1989) period. 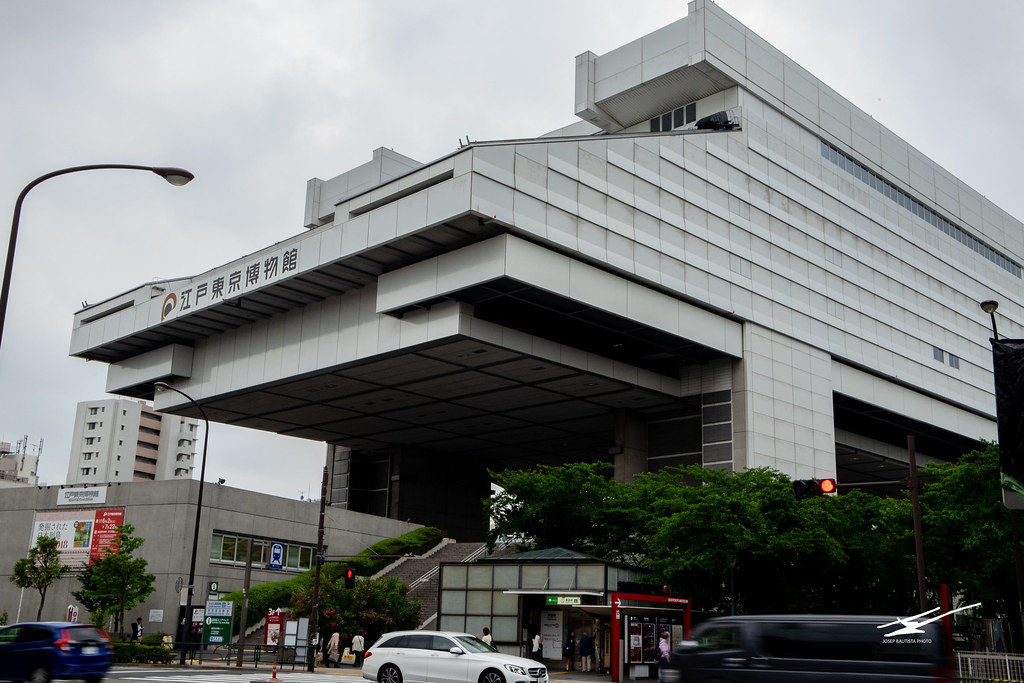 Closely attached to Sumo history, this Buddhist temple can be easily passed without notice. During years, Sumo tournaments were celebrated here, until the first kokugikan was built in 1909. For those curious to venture in the grounds of the temple, Eko-in was built after the Great fire of Meireki, in 1657, where thousands of people from Edo lost their lives. A monument for their souls was built here, known as Banninzuka, and the temple developed around it. 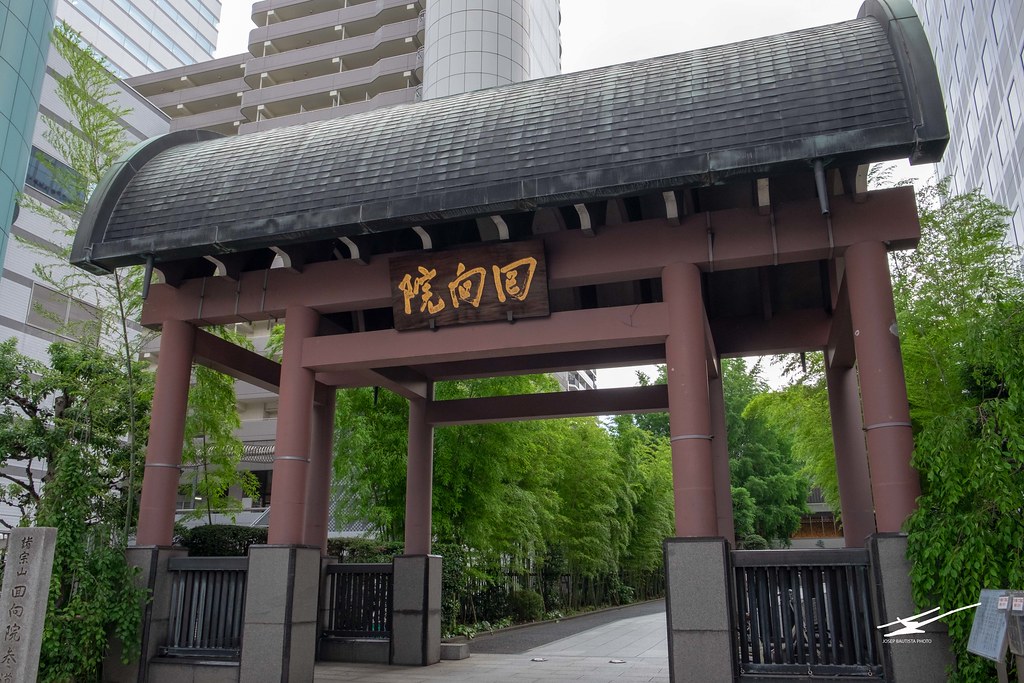 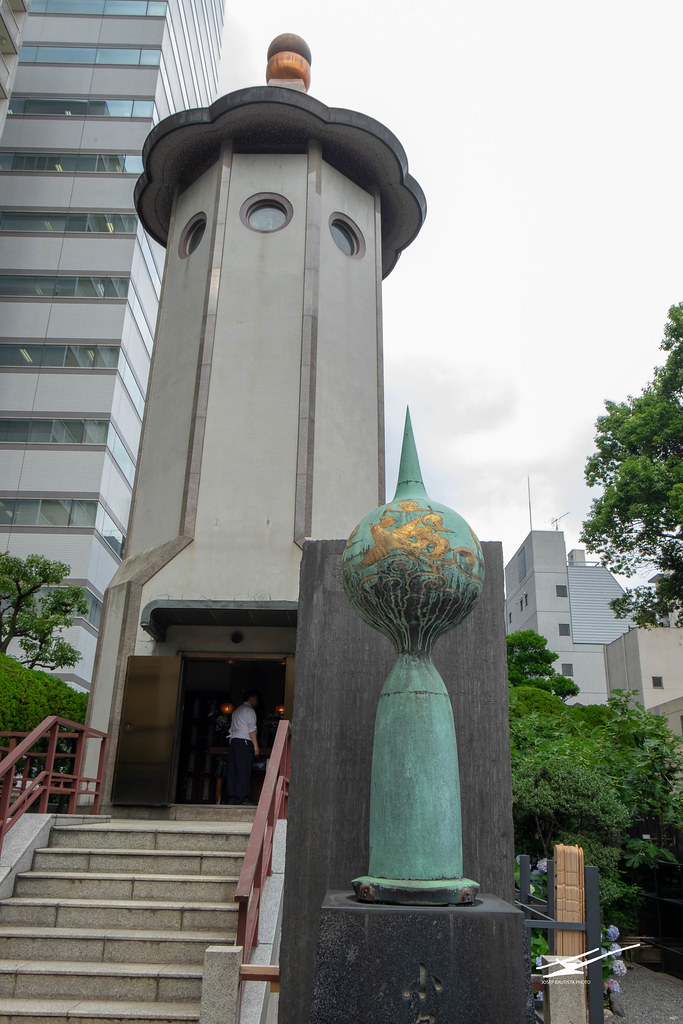 Walking around Sumida, there are a few residences of famous historical characters. And even fewer have been portrayed in books, kabuki theatre plays and even movies. Do you know about the story of the 47 ronin? the residence of lord Kira is the place where they took their revenge for their master’s honor. 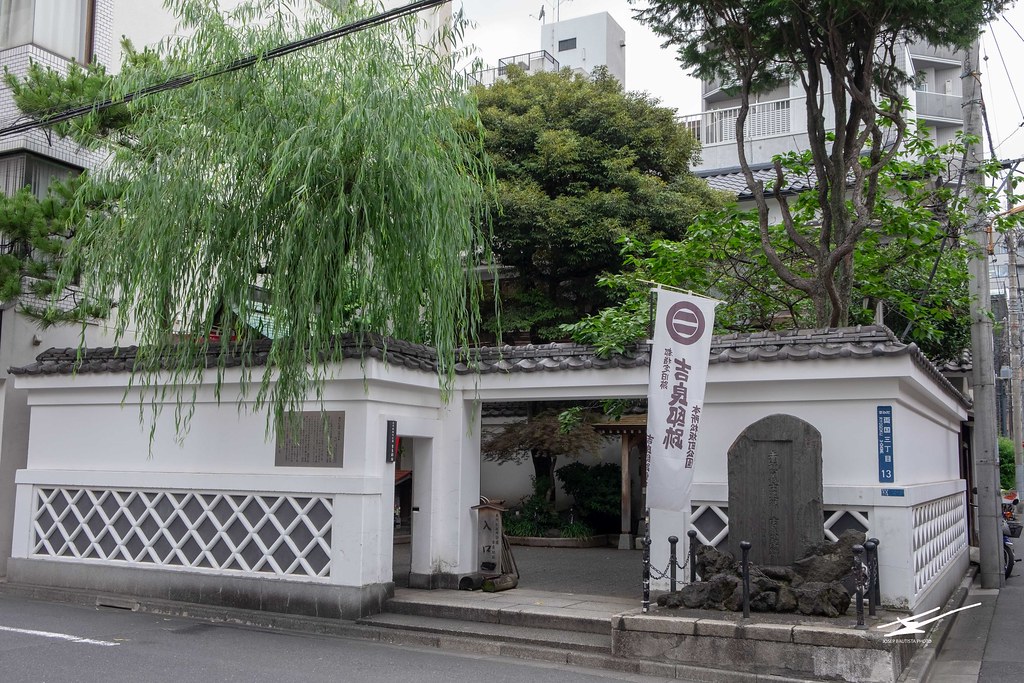 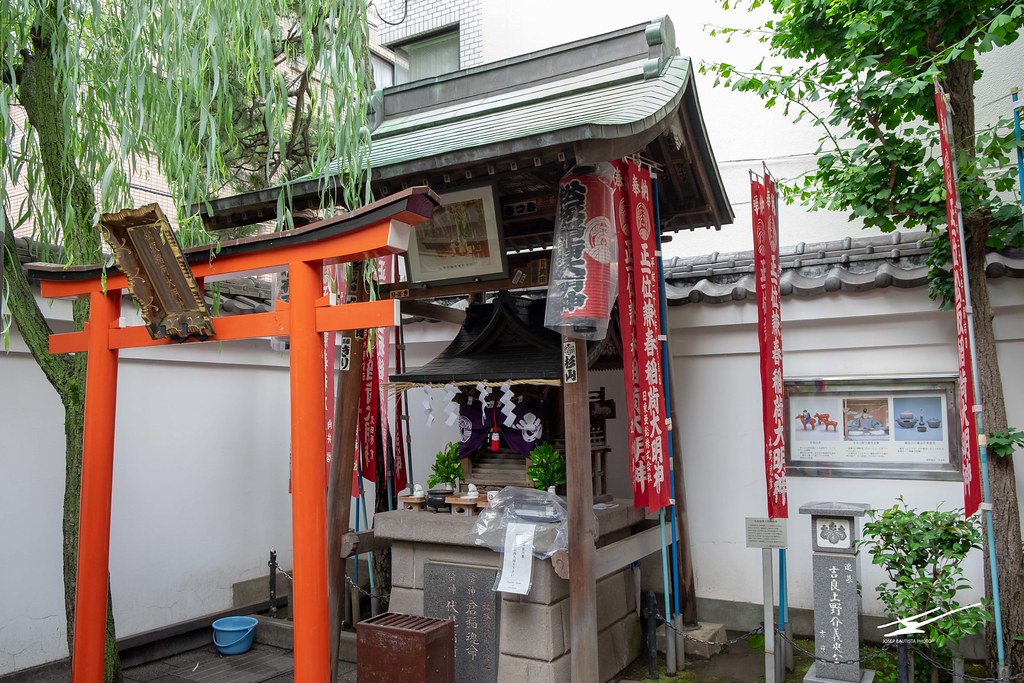 Dedicated to the Japanese artist Katsushika Hokusai. Even if you don’t recall the name, most surely you have seen one of his paintings somewhere. The Worldwide famous painting of Mount Fuji and the wave, for example. In the museum, the permanent exhibition shows his life and work. 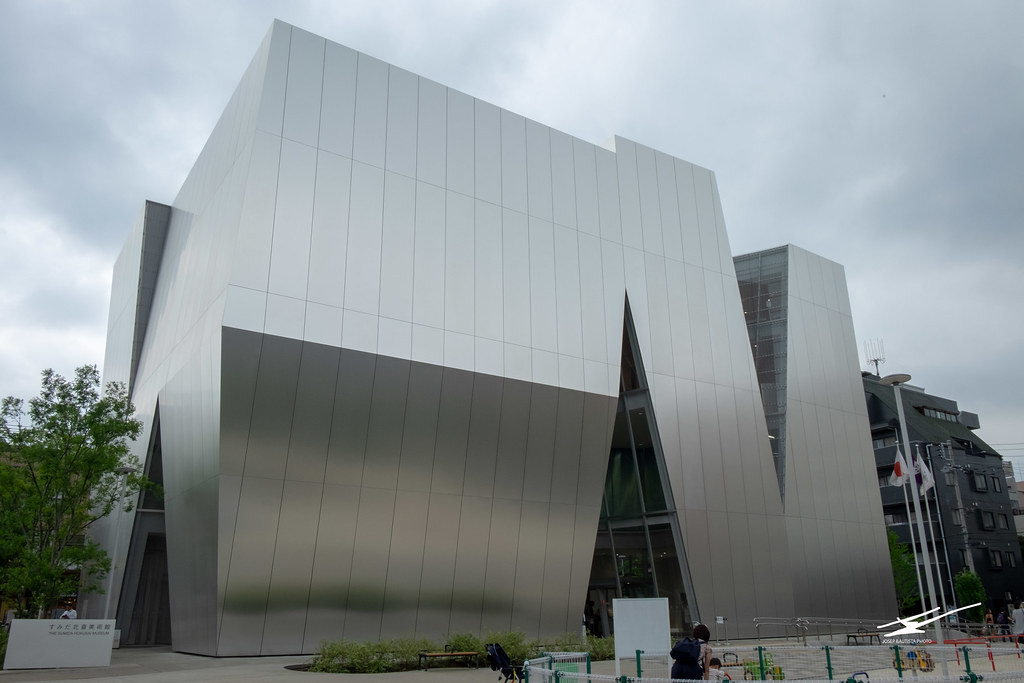 A memorial shrine for the victims of the Great Kanto Earthquake in 1923, and the American air raids of 1945. The Tokyo Memorial Hall is open to visitors, and leaves an impression of awareness and respect for natural disasters and peace. 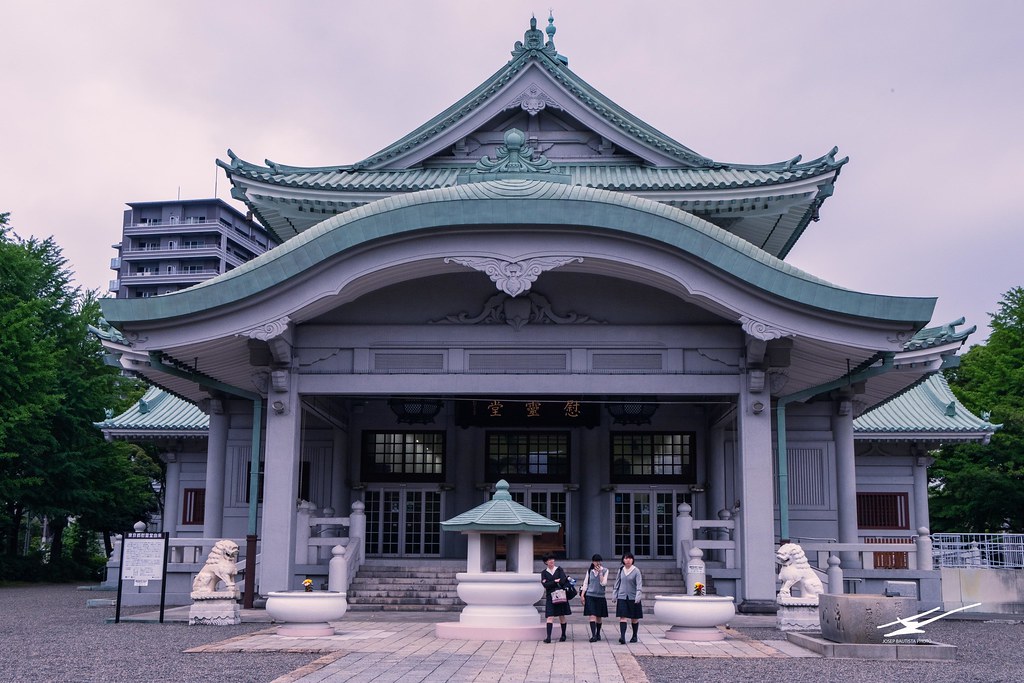 After the long walk and visits, nothing better than contemplate nature in this garden, and view the central pond. Beware of the turtles, they get scared easily and run away, but if they get confident and you stay still, they will bite your feet or hands searching for food. 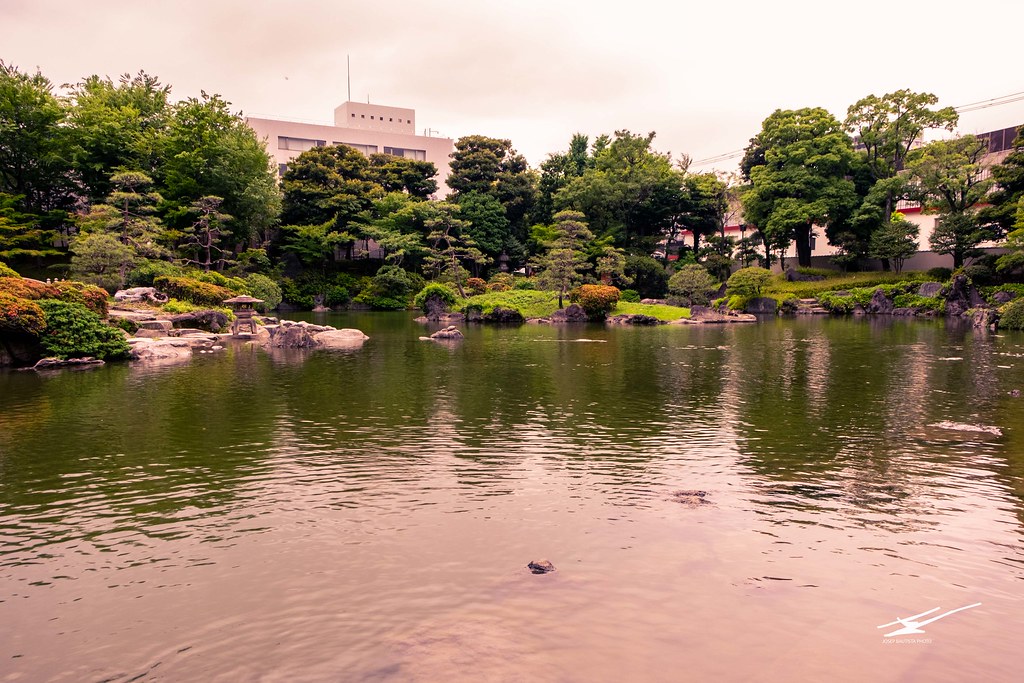 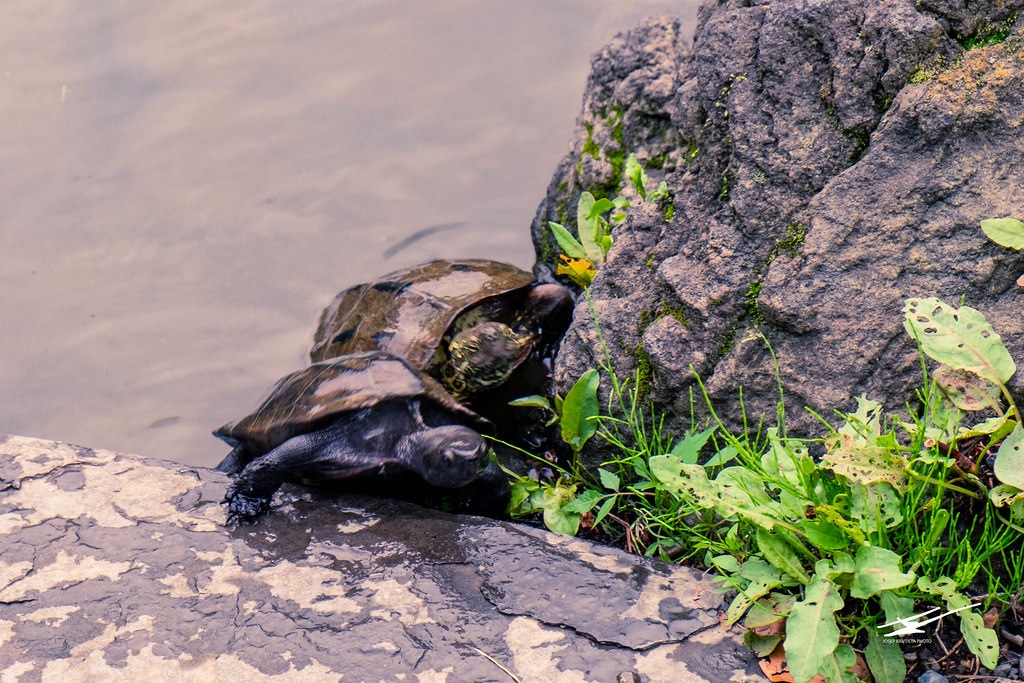