Yes, Santa Claus is real, and he lives in Rovaniemi, Finland.

Back in December 2010 I had the honour of meeting Mr. Claus at his hometown. We planned a trip to visit Rovaniemi up north in Lapland, on the arctic circle, with the main purpose of visiting the post service company of Santa Claus.

At that time, I was an exchange student in Vaasa, Finland. The trip from Vaasa by train was long with train connections at some stations, so we had to be careful and wake up early to follow the schedule. 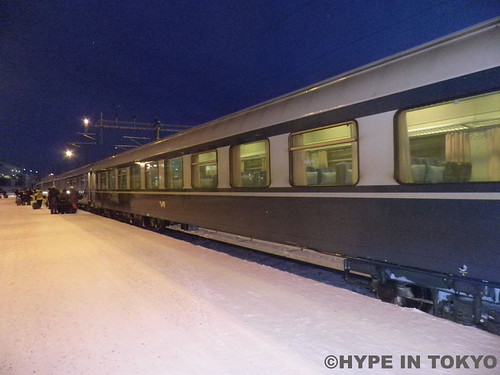 At the train platform 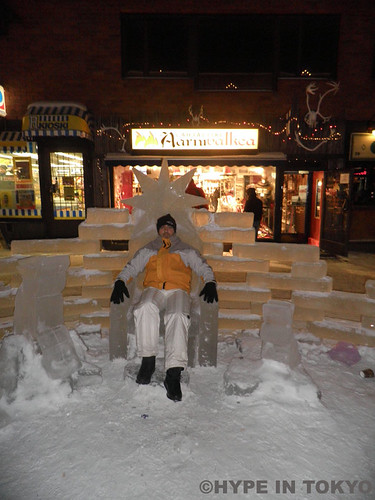 Once in Rovaniemi, we had some time to walk around the village before dinner time. 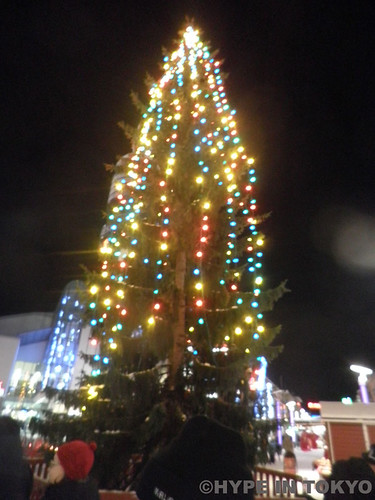 As expected of Santa Claus hometown, the Christmas tree was one of the biggest I’ve ever seen. 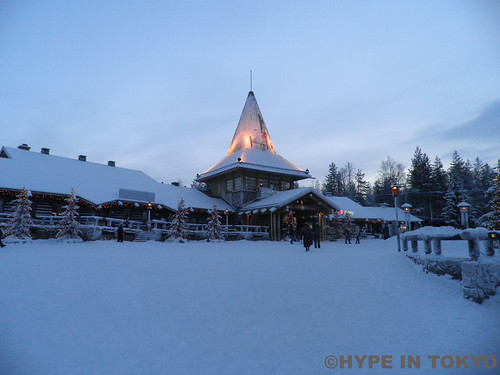 On second day we headed to Santa Claus main offices.
Even though it seems on the pictures it was always night time, the truth is that up North days are really short in winter. 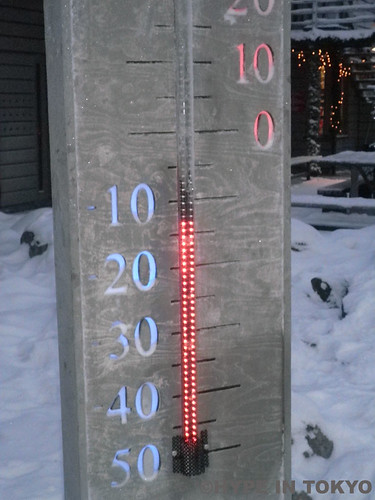 Meeting personally Santa Claus and telling him what I wanted for Christmas, I never expected it would become true. 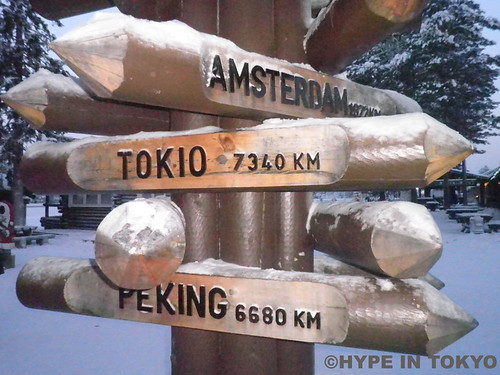 Didn’t expected at that time my life in Tokyo afterwards, thanks Santa Claus. 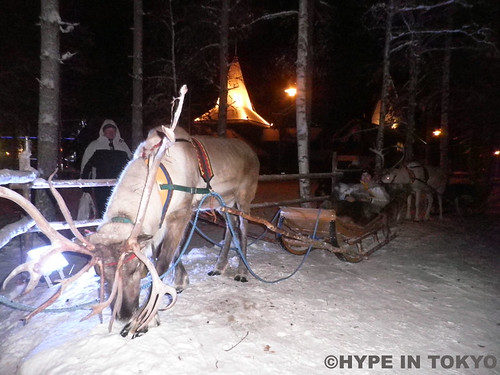 After a long time in line waiting for the audience with Santa Claus at his main office (no photos allowed), we had the chance of talk to him and ask for our presents, and for the presents I’ve always asked as a kid and never appeared (where’s my pet Velociraptor, huh?!)
So well, I had to conform with a moose stroll around the village.