After three months living in Kyoto in 2010, and other several times I’ve been to the city, I’ve only visited once the Nijo castle. Built in 1603 as the Kyoto residence of Tokugawa Ieyasu, the first shogun of the Edo Period (1603-1867). His grandson Iemitsu completed the castle’s palace buildings 23 years later and further expanded the castle by adding a five story castle keep. (source: japan guide)
Definitely one of the visits I’ll make sure to repeat next time I visit Kyoto. 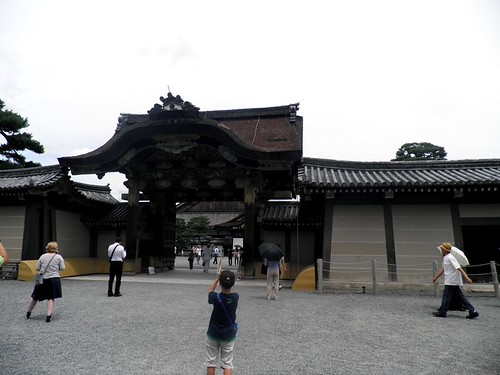 Designated UNESCO world heritage in 1994, Nijo Castle was used as an imperial palace for a while before being donated to the city and opened up to the public as a historic site. How to access 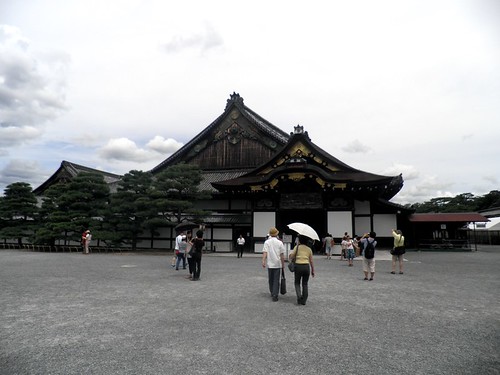 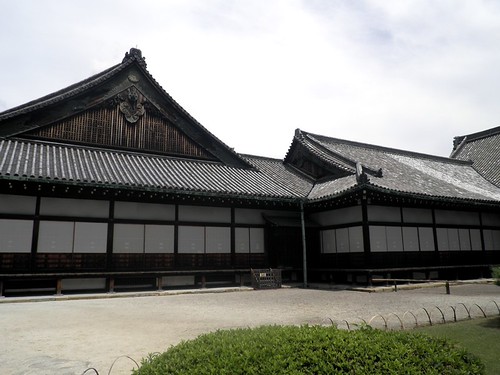 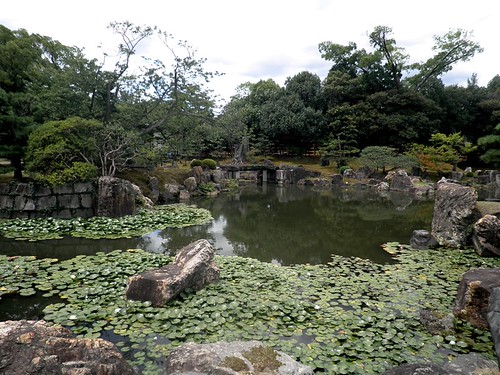 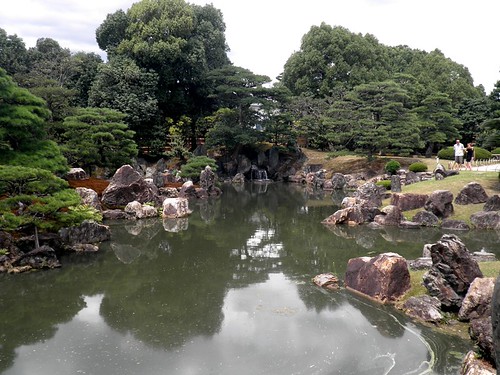