Miraikan, museum of the future

Though I lived for over three years in Tokyo, it wasn’t until my last trip as a tourist back to the big metropoli in summer that I decided to pay a visit to the National Museum of Emerging Science and Innovation, also known as Miraikan. Located in the artificial island of Odaiba it was really worth to pay a visit on a hot summer day. My inner child was as in a toy store with all the gadgets, robots, and technology around, and my grown up version was even more excited about it. The main attraction for visitors is the robot Asimo, shows every 2-3 hours to perform. 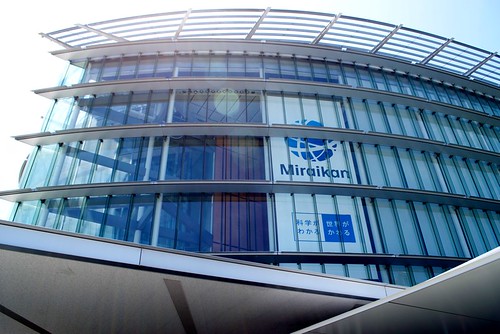 Miraikan, museum of science and technology in Odaiba, Tokyo. 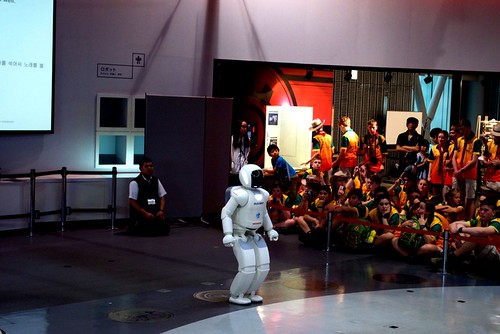 Asimo, Honda’s most popular robot does his show at Miraikan. 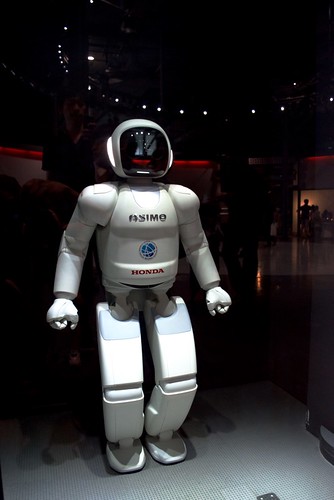 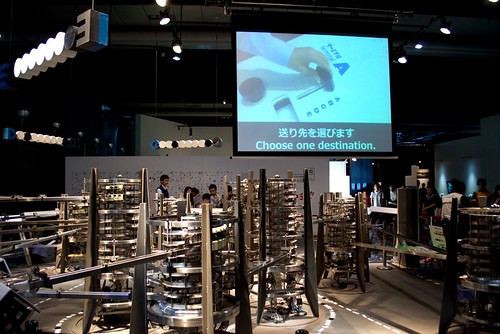 Secrets of the internet, didn’t understand quite well this science stand.

The robot and android section in the permanent exhibition can be sometimes a bit scary, the detail in some of the androids makes you wonder when they’re going to be ready to walk among humans. 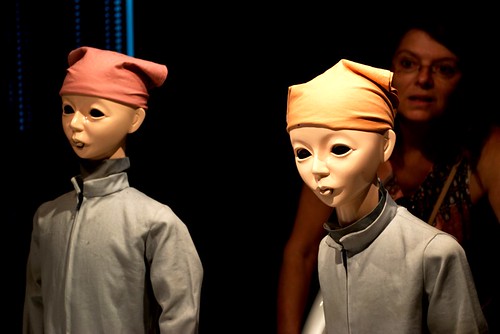 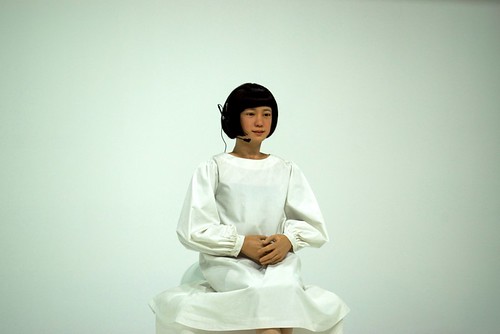 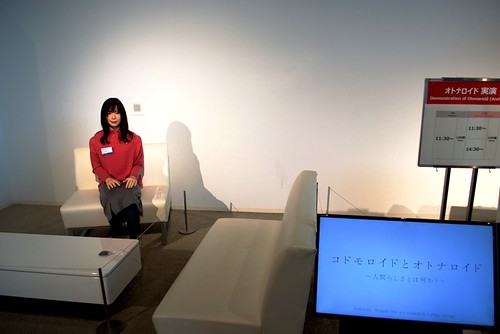 Adult android, waiting for the next performance.

How to get to Miraikan

By Train, with the Yurikamome Line. Drop off at Fune no kagakukan station and walk 5 minutes to arrive there. It’s the easiest and nearest station, and you can find your way checking the maps in the station. 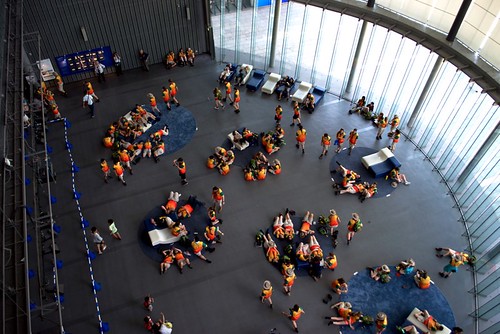 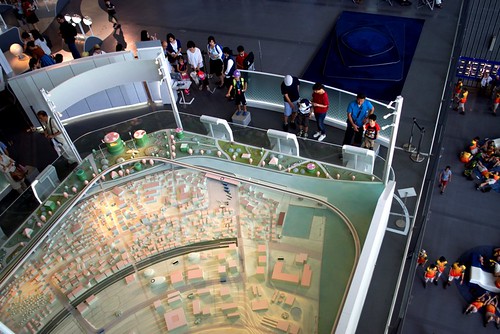 Scale model of a future city at Miraikan museum. 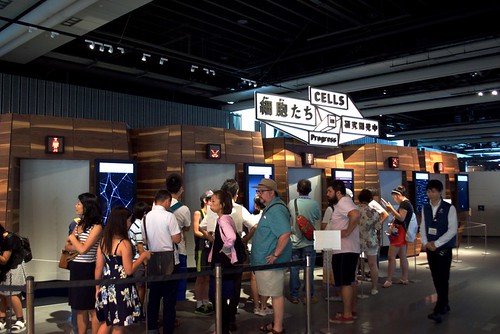 Everything you need to know about cells, in Miraikan museum. 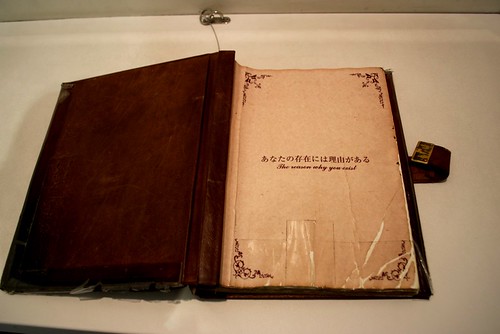 Even found “the reason why you exist” book. 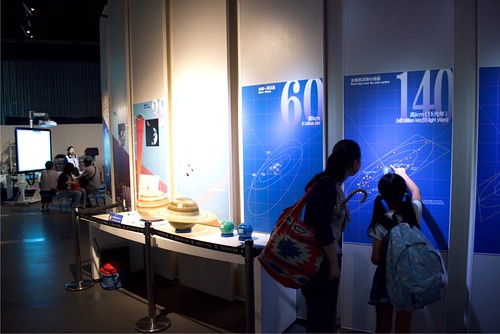 Technology and astronomy at Miraikan museum.

The special exhibition varies from time to time. I promise it was a coincidence there was a Pokémon Lab the day I decided to go. The nostalgia, on the other side was strong in some points. Me too, was a kid and played Pokémon on my Game Boy. Packed with kids and their parents, the Pokémon Lab consisted on a game through many trials to discover the pokémon hidden in one of the Pokéballs you get at the entrance. A video shows to everyone the instructions to understand how it works. 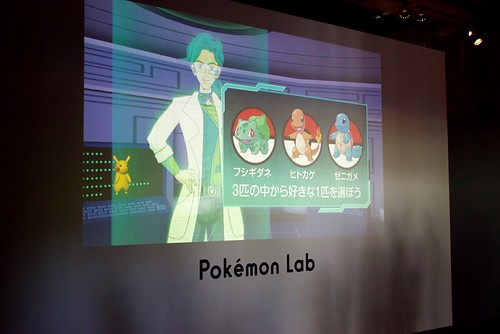 Entry to the Pokémon Lab at Miraikan museum. 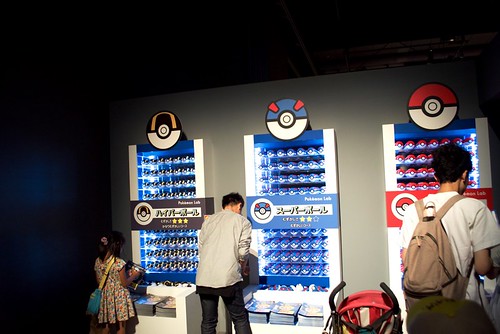 Choosing my type of pokéball. No choice, I’m going for the hyperball 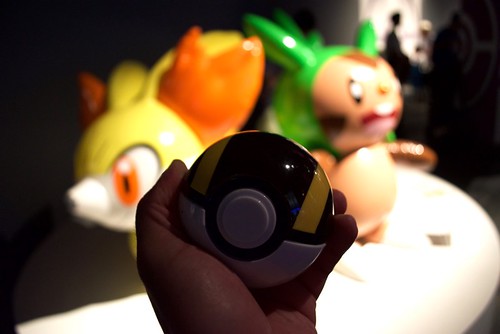 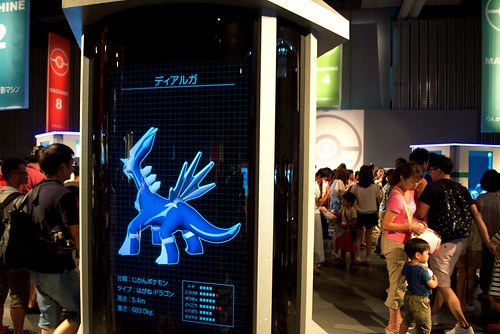 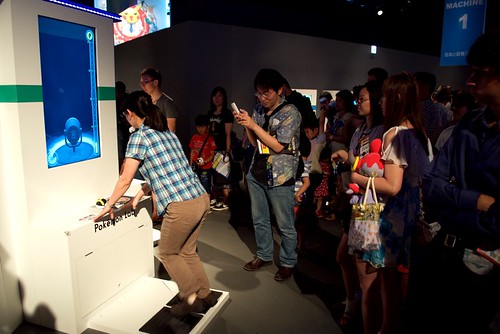 Clear the game to obtain hints to discover your pokémon. 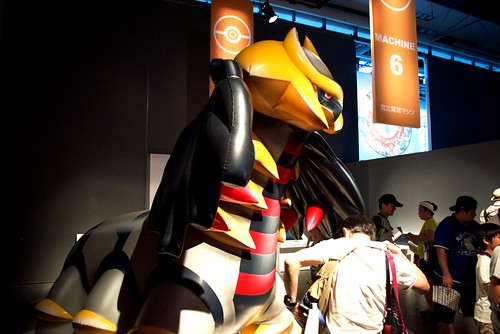 Pokémon these days, I don’t even recognise any of the new monsters. 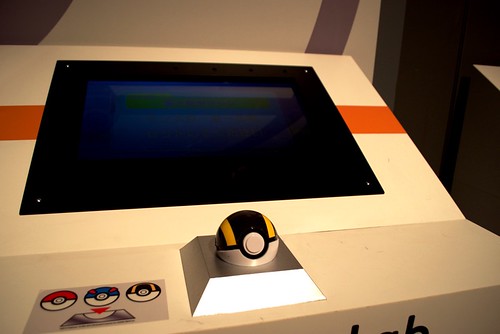 Time to discover which Pokémon I captured. 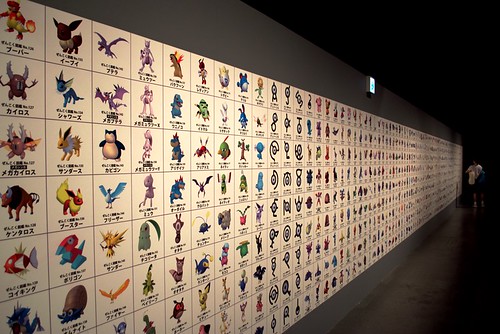 Wall of Pokémon fame. All of them. 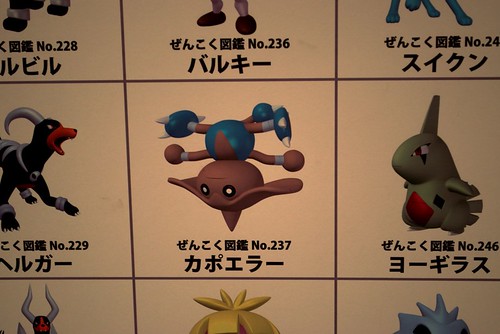 There’s the Pokémon I captured, Capoeira, No. 237 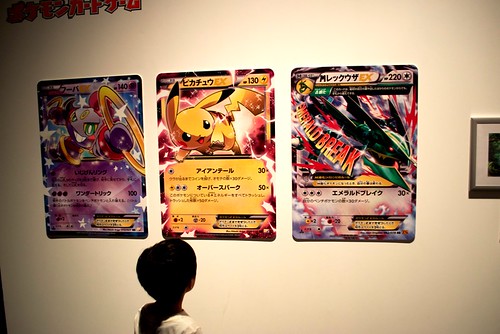 Pikachu is still the center of the show.

Miraikan was one of the nicest museums I’ve ever visited, really friendly and quite amusing for visitors, children and grown-up. A nice plus is that most of the expositions have an english option so don’t be afraid for the japanese language barrier. Check on their website Miraikan for opening hours and access. 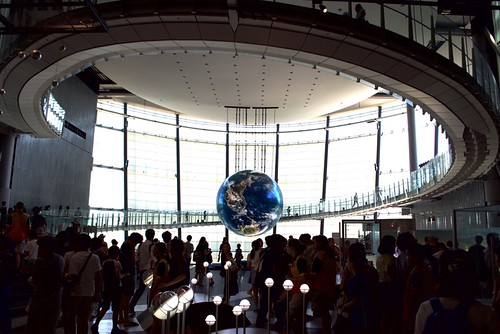