Impressions from Stockholm and the old town, Gamla Stan

Less than a month ago I went on a trip to Stockholm, to do research for my team’s master degree project. My part to do, learn and search legends of vikings. I’ll write about my findings on future posts. For now, I’ll like to share my first impression of Stockholm, as it was the first time I’ve visited it. 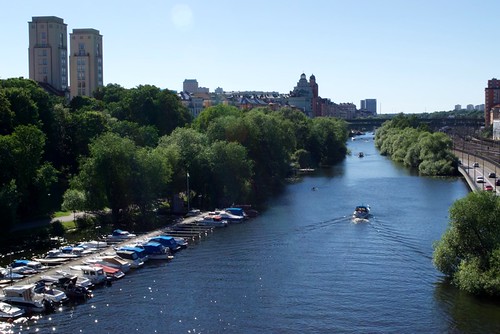 River along the city of Stockholm.

Hostels are really well located and I stayed in Crafoord Place, a hostel only at ten minute walk from the central station and near the river. The experience was great and everyone at the hostel was really nice, made some good friends there and met many other travellers. Wish the best to them on their adventures around the globe.
Used to big and narrow metropolis like Tokyo or Barcelona, my first impression of Stockholm was that of a really open space city, with lot of green areas and wide streets, all accompanied by the lakes and river surrounding the city. Really a good and different kind of city experience for urbanites like me. 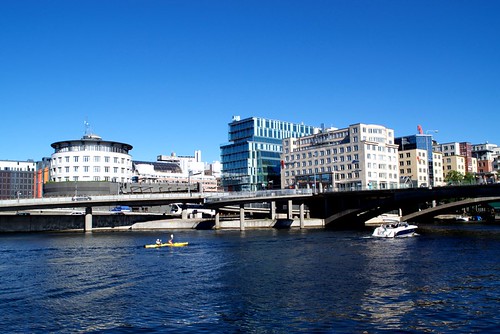 Views of Stockholm from the river. 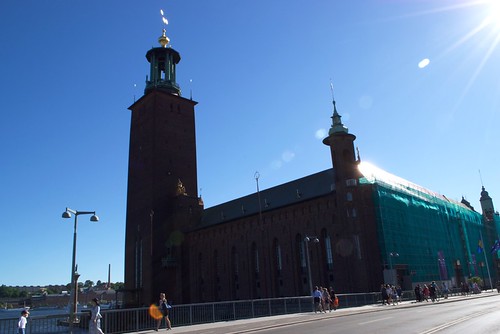 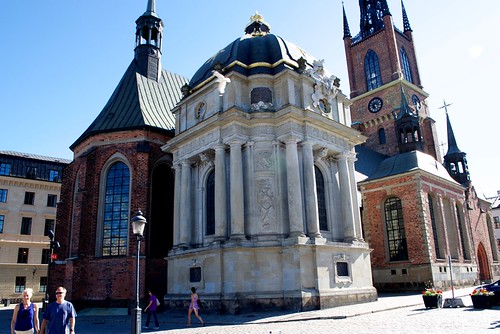 On my first day I made a quick visit to Gamla Stan, the old town part of Stockholm. It had more a warm and charming feeling than I expected to be from an old town. Also, very touristy. My compulsory visit to Gamla Stan was due to the rumour of a hidden viking runestone. Later on my trip, I’d step on Gamla Stan many other times. I also edited a video with my GoPro camera walking around the streets of Stockholm. Down on this post you’ll find the video. Hope you enjoy it, and the rest of the photos here. 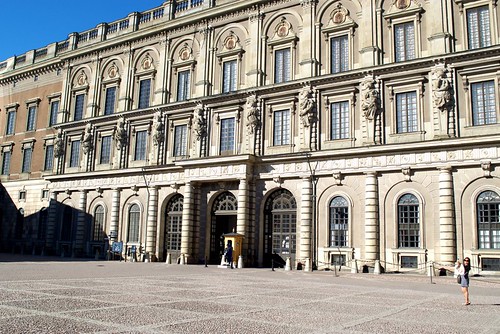 The Royal Palace of Stockholm. 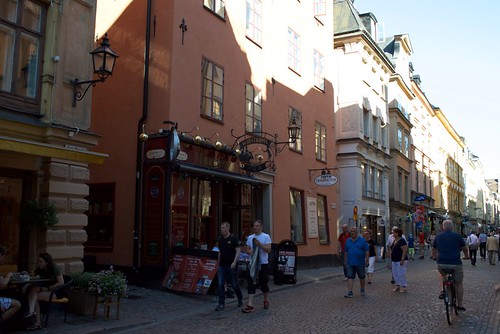 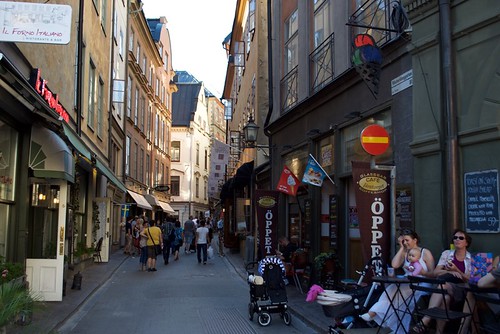 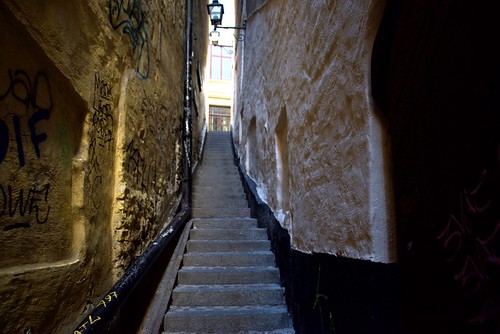 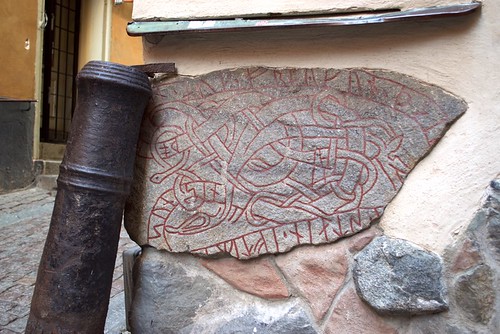 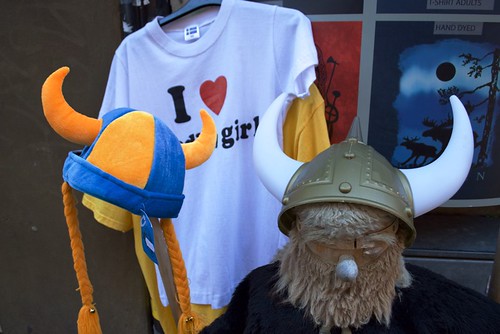 Vikings are a claim for tourists and stereotypes of their culture in Stockholm. Those horns….