How to move around Tokyo

With a massive amount of both train and metro stations, the capital of Japan is one of the most convenient cities to move around, and at the same time, one of the most complicated to understand. Rails are not the only method, and here I’ll make a quick review of the easiest ways and transports to move around Tokyo main areas. If you have any question or any other tip that I might’ve skipped, just let me know in a comment in the section at the end of this post. 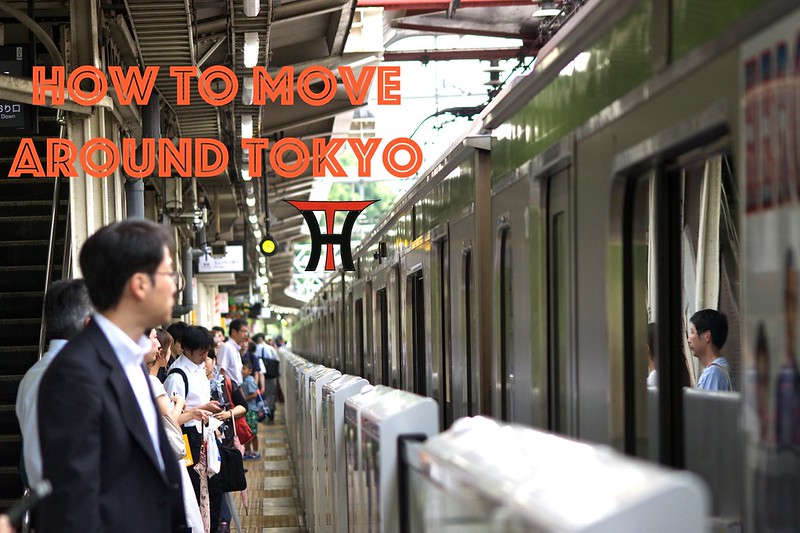 The next recommendations are based on a general view of Tokyo, the way you move around the city will always depend on different facts, as time, distance to the nearest station or the line you need to get where you want. Before leaving one place I always do a quick check of my way using Google Maps and decide on the best route.

GPSMyCity
This post is featured as a GPSguided article. You can download it from the app store.

Narita and Haneda airport
Tokyo has two international airports, be sure to check which one your landing and departure are taking place. It might seem unrelated as both are “in Tokyo” but it makes a huge difference in your schedule and lines you’ll take from there. The Narita Express line stops at some of the main JR train stops in Tokyo. It’s the most expensive way to go from and to Narita airport but if you have the Japan Rail pass it works here as well. If you’re on a tight budget and don’t mind taking the long way, the local Keisei line and the Asakusa line from Narita is the cheapest.
The Asakusa line goes all the way from Haneda to Narita, so the same line can take you to both airports. There are several lines and shuttle buses connecting both airports to the main spots in Tokyo if you prefer to move on the ground and take a glance to the city. 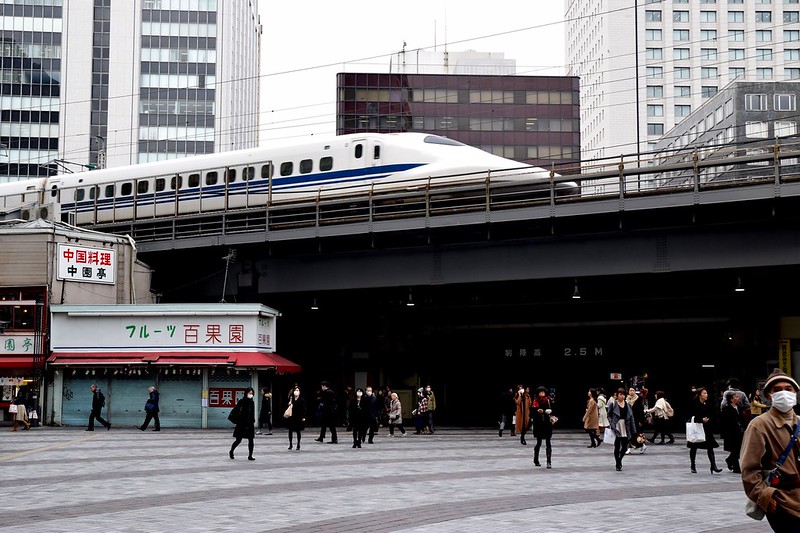 Train and Metro
The main transport to move around Central Tokyo is on the rails. I learned through my stay in Tokyo the best routes and line transfers of the city. Mastered the names and lines, but still, it’s so complex it requires all the concentration to move between stations and the long underground connections. Don’t even try to memorize your way in Shinjuku station, the largest and busiest. The station is so large they recently made a whole guide for foreigners and maps for the station building. There are several railway companies in Tokyo, and each company has different ticket fares. Might be the case you want to go to Meiji Jingu and there are three different station for three different lines that have a stop there in less than 500 meters each. 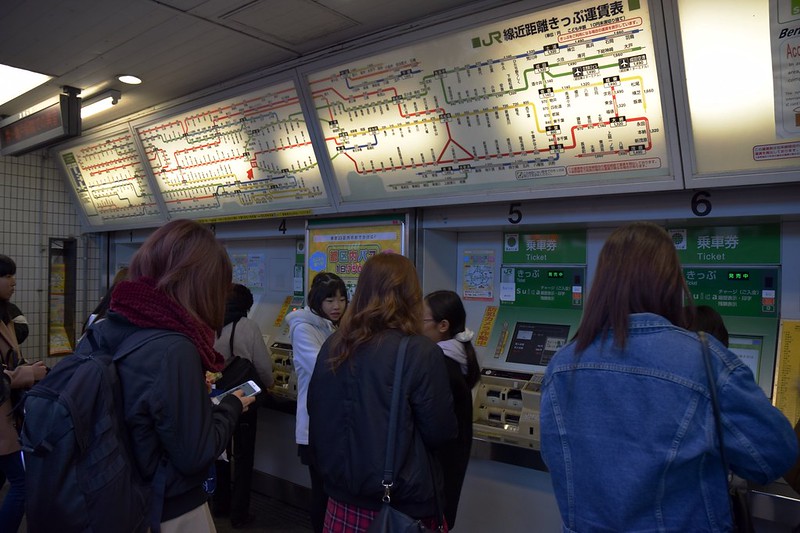 How to use it wisely
My advice to use the railway system in Tokyo. If you carry a Japan Rail pass, use it. Move only around the JR lines with the unlimited pass, as the company has stops mostly in all the tourists spots in Tokyo. Yamanote line is the easiest loop line to hop on and off.
If you don’t carry the JR pass, here’s my advice. Take your starting point and check the nearest three stations. Then, the place you want to go, for example, Shibuya, and check on Google maps the names of the surrounding areas of Shibuya. Chances might be, if you’re going to Shibuya, you’ll be going to Harajuku later, and it’s only a 15 minute walk between those areas. Forget the metro or train and walk the way through the areas. You’ll discover many unexpected places and take a good look of the city over the ground. Checking your nearest three stations might save you a line transfer later. 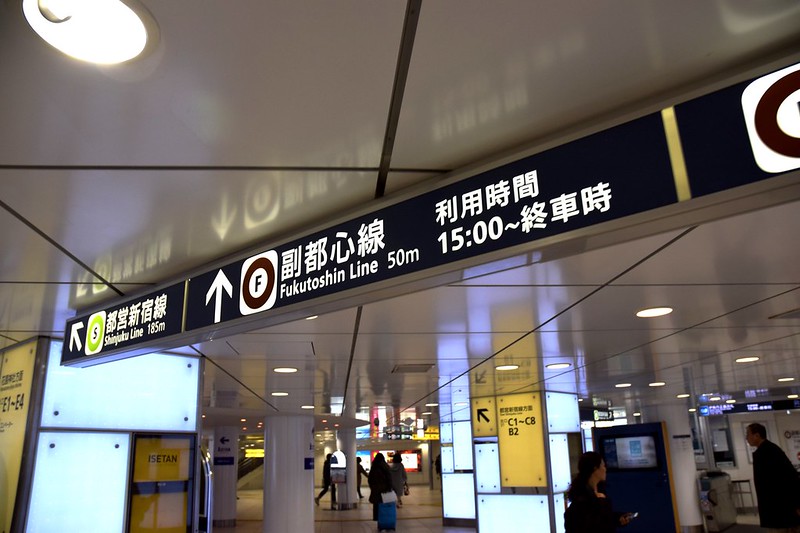 Following the signs at Shinjuku station.

How does it work
In all the stations are machine booths to buy your train or metro ticket right before crossing the gates. Check which company line are you taking, as the ticket machines work under the same system. The more far you go, the more expensive it becomes. Even if you make a mistake with your fare or you’re not really sure of how much it costs the ticket, ask to the station officer. If you don’t know any japanese just say the name of the station you want to go and they’ll kindly will tell you how much it costs and which line to take. Don’t forget to say thank you everytime they help you!

Pasmo, Suica and other transport cards
There are many types of discount cards for tourists, like 1-3 day metro special tickets. The other type of cards are Pasmo and Suica. This cards are used as a wallet system. You charge on the card from 1000¥ to 10000¥. The convenience of these cards is that you only have to worry about the name of the station you’re going. For a day, it’s normal to spend around 1000¥ depending on how many places you’re going, and some cards, like Pasmo, can be used in bus as well. 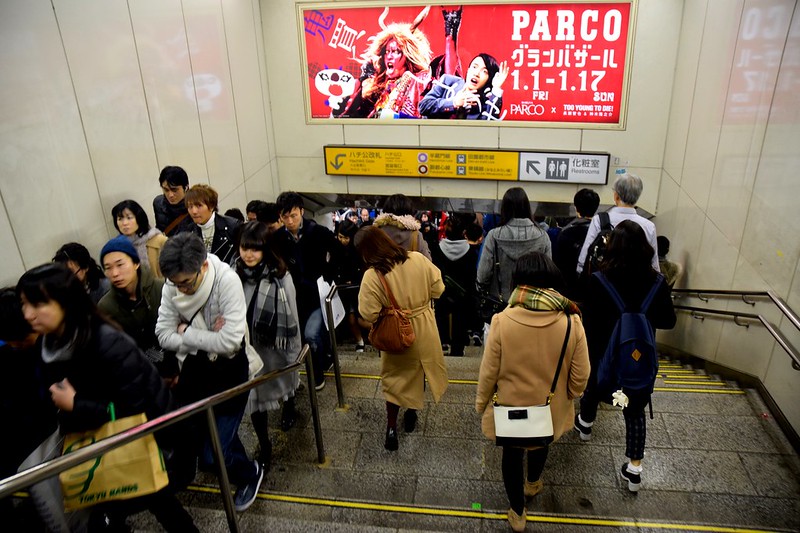 Keep on the right side at Shibuya station.

In the stations
In Tokyo, people walks on the left side normally. Try to keep that in mind if you’re taking the metro during rush hour, or you’ll be going upstream like a salmon in a river. In most of the stations there are signs on the steps in english to let you know which side you have to walk in.

Bus
Most of the times it’s a fixed ticket fare to use the bus in Tokyo, 200¥. It’s convenient for when you move a bit out of central Tokyo and the train fare might cost you more of expected due to transfer between the lines of different companies. Also in Central Tokyo it might be the case that hoping on the bus will take you faster to your destination, as you don’t need to change between stations. Again, lot of shuttle buses to the airports are really convenient to take. 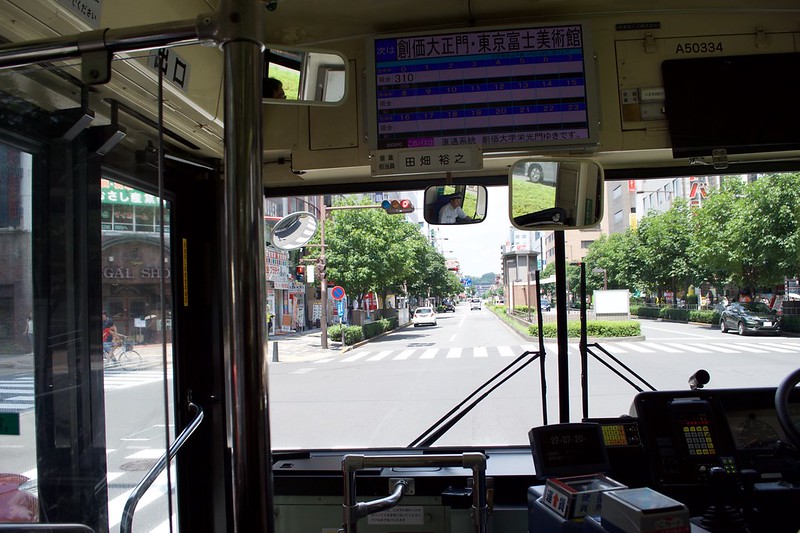 Taking the bus out of Central Tokyo.

Taxi
Not gonna lie in this one. Is expensive and I try to avoid it as much as I can but if you’re planning a night off in Tokyo, you might consider taking a Taxi after going out, as all the other public transport close around midnight. If you’re going in a group of four people and split the bill it might be a good option. Then, why do I mention this type of transport if I barely use it. The automatic doors opening and the driver service is great, and the best to arrive to the main door of your staying place.

Boat
There are a few cruise boats on the Sumida river. I took it once with a small group of friends, that was a nice and different experience to do in Tokyo. There are some dinner cruise boats, for that special date night.

Private car
Not useful in Tokyo, if you’re planning to rent a car, better to use it when leaving the capital city to visit other places. Unless you’re driving a Ferrari, in that case, just show off around Shibuya. 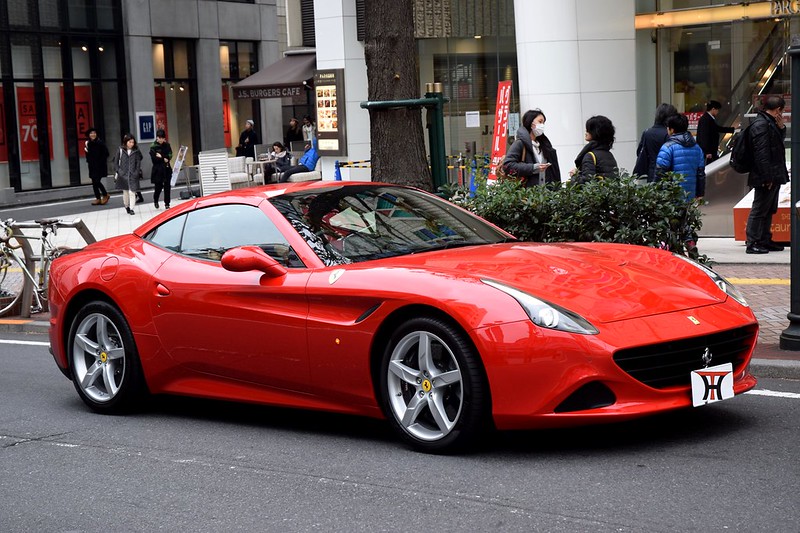