It was my last trip as an expat in Japan. The paradise islands from Okinawa. Just a 3 hour flight from Tokyo, it makes a perfect escape for the local tourists, and for those with time who venture to explore other parts of Japan. A trip we planned for 3 days in the middle of October, when weather it’s still warm and sunny. 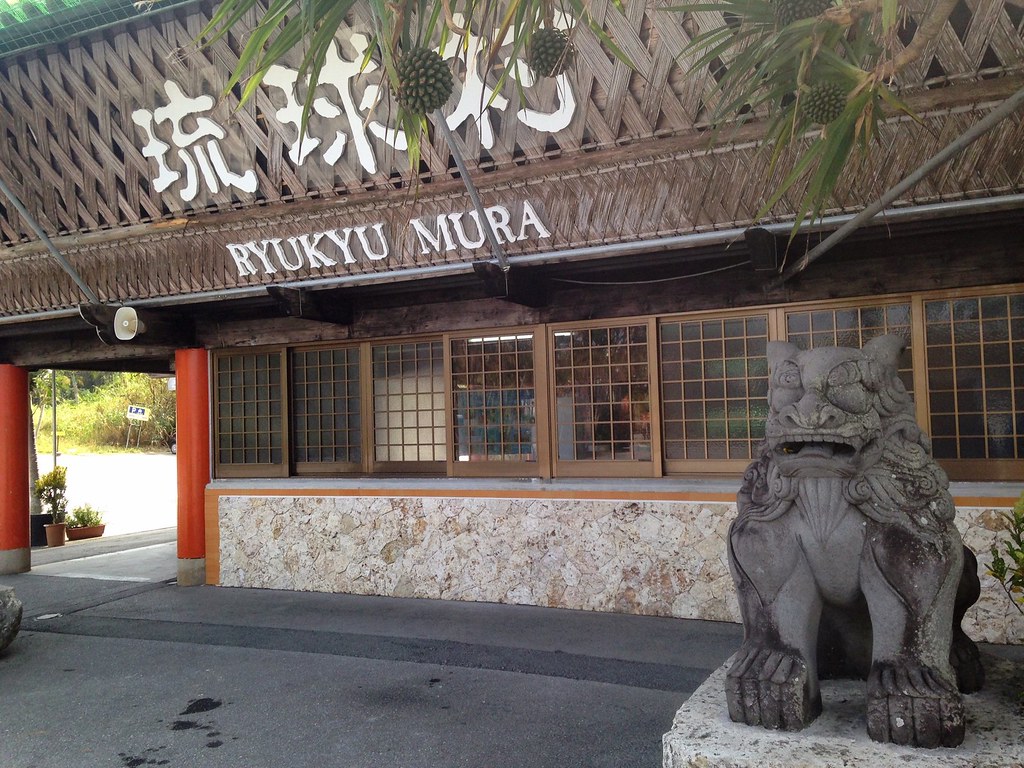 Entrance to Ryukyu Mura in Okinawa.

Day 1
From Haneda airport early in the morning to Naha airport in the main island of Okinawa. First thing after landing was to search for a rental car. In comparison to prices in Tokyo it was amazingly cheap and rent it for 2 days for ¥3000 / day. The fastest and easiest way to explore the island. 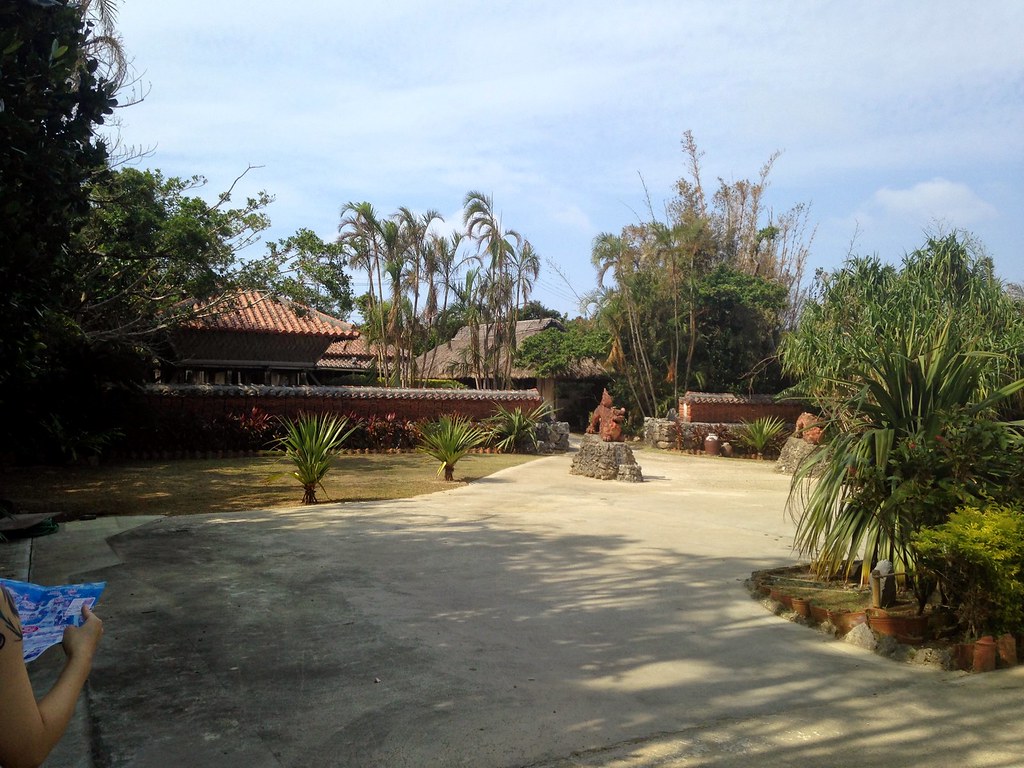 Inside Ryukyu Mura park, the tropical scene helps to get in the mood. 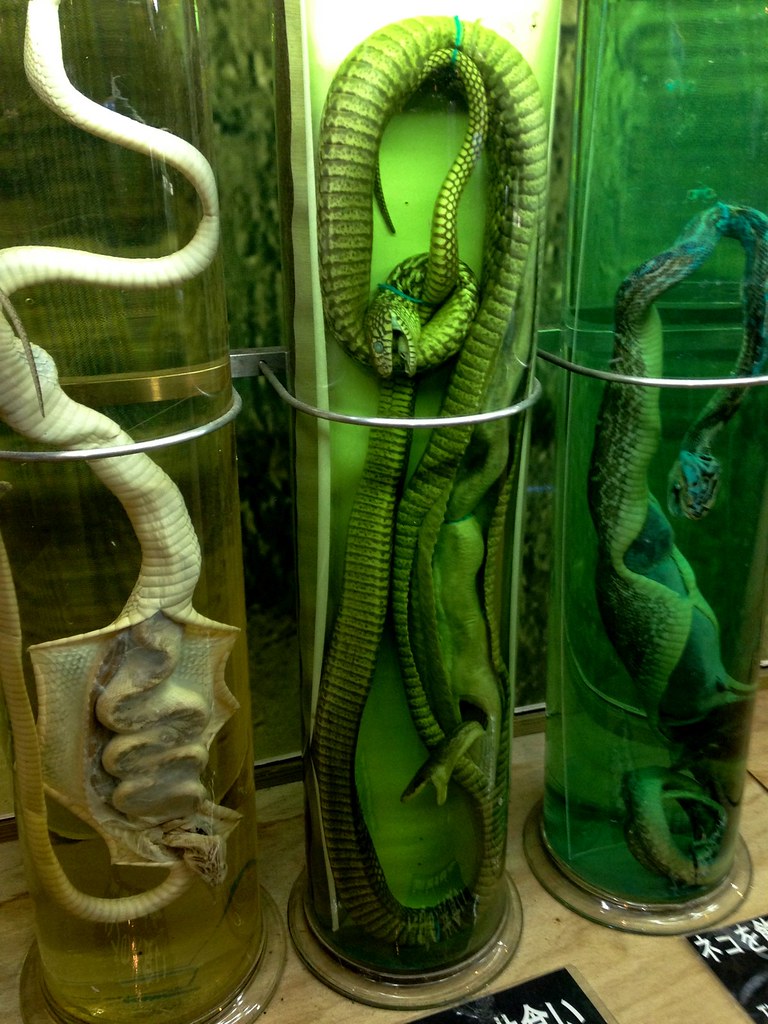 Snakes and the things they ate.

First impression of Okinawa “are we in the States?” everything was so americanazed it was hard to believe we still were in Japan land. That sensation was left behind as soon as we left the city of Naha.
Out first destination was Ryukyu Mura, a theme park of Okinawan culture and traditions. Notice that the dialect spoken in Okinawa is really different from any Japanese I’ve heard before and quite hard to understand many of the words. Inmersed into the theme park and Okinawan traditions it helped to understand their culture a bit more. How to get there here 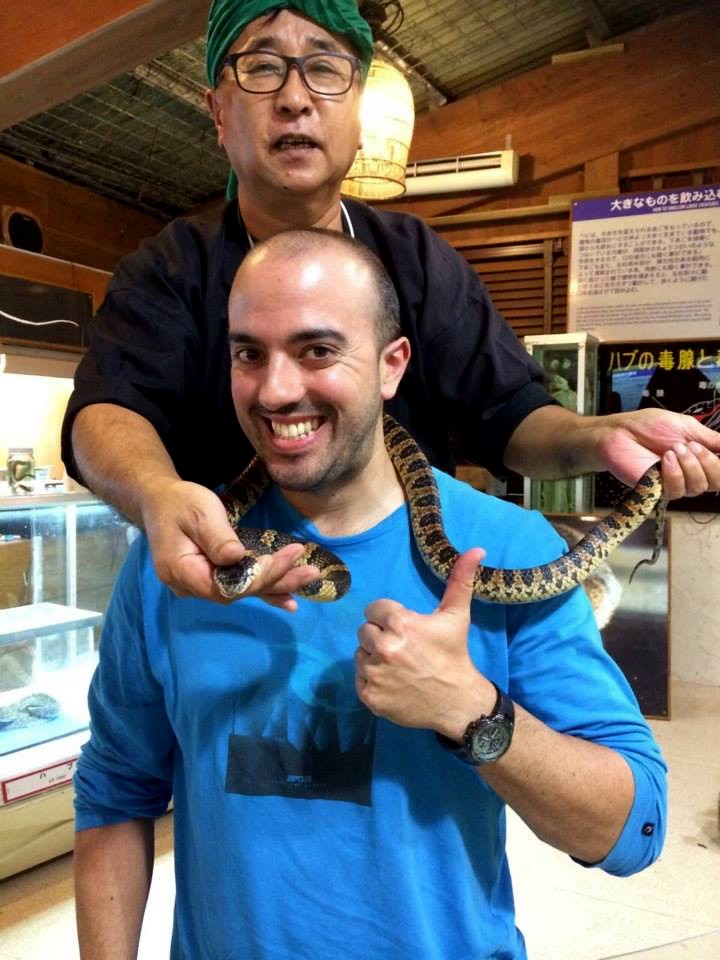 Habu, the Okinawan viper hanging on my neck, and I trying to look cool about it. 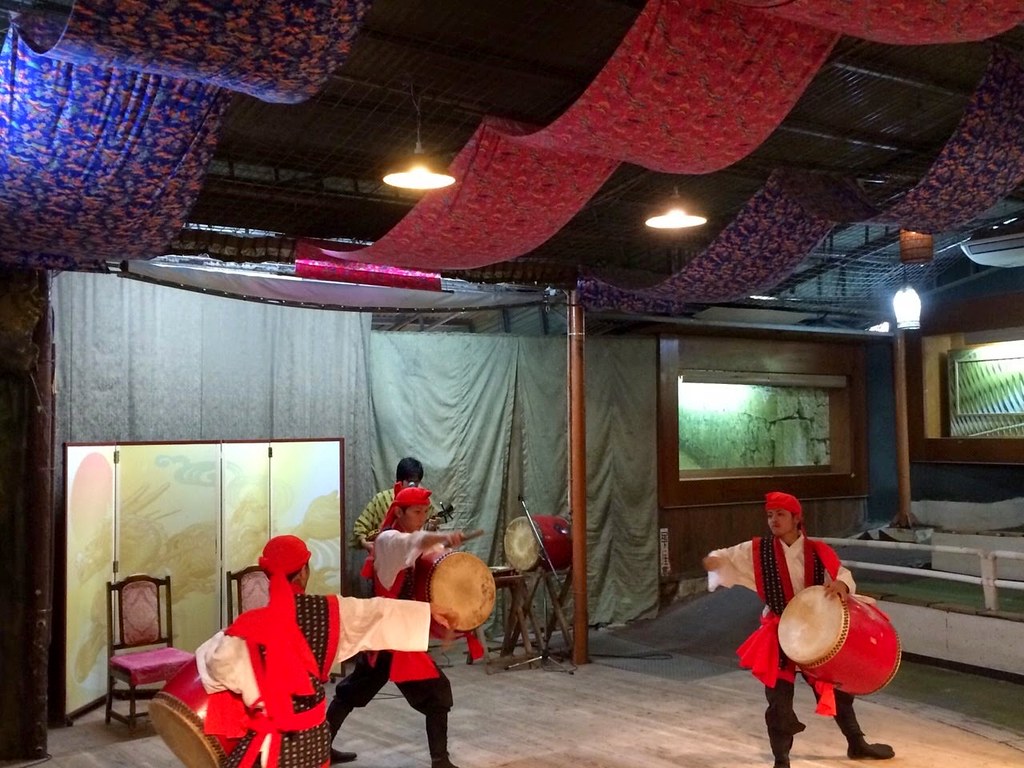 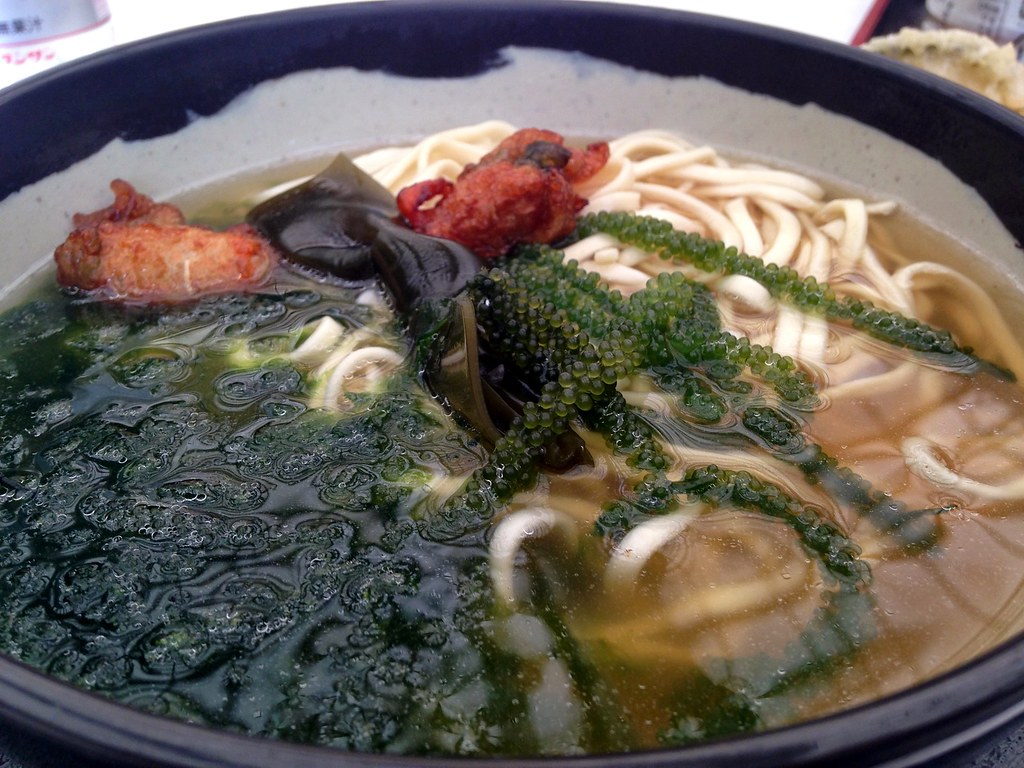 Back into Naha and our hotel we searched for a dinner spot around Kokusai doori, that served Awamori liquor, speciallity from Osaka. 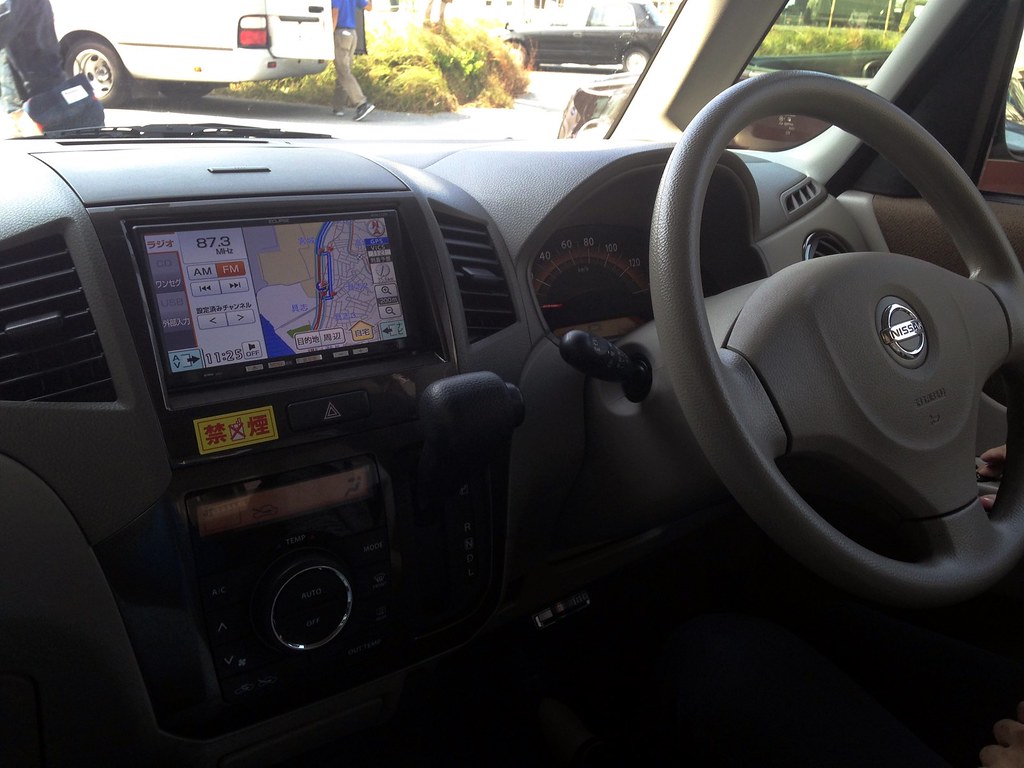 Thanks to the GPS in our rental car we could explore the island. 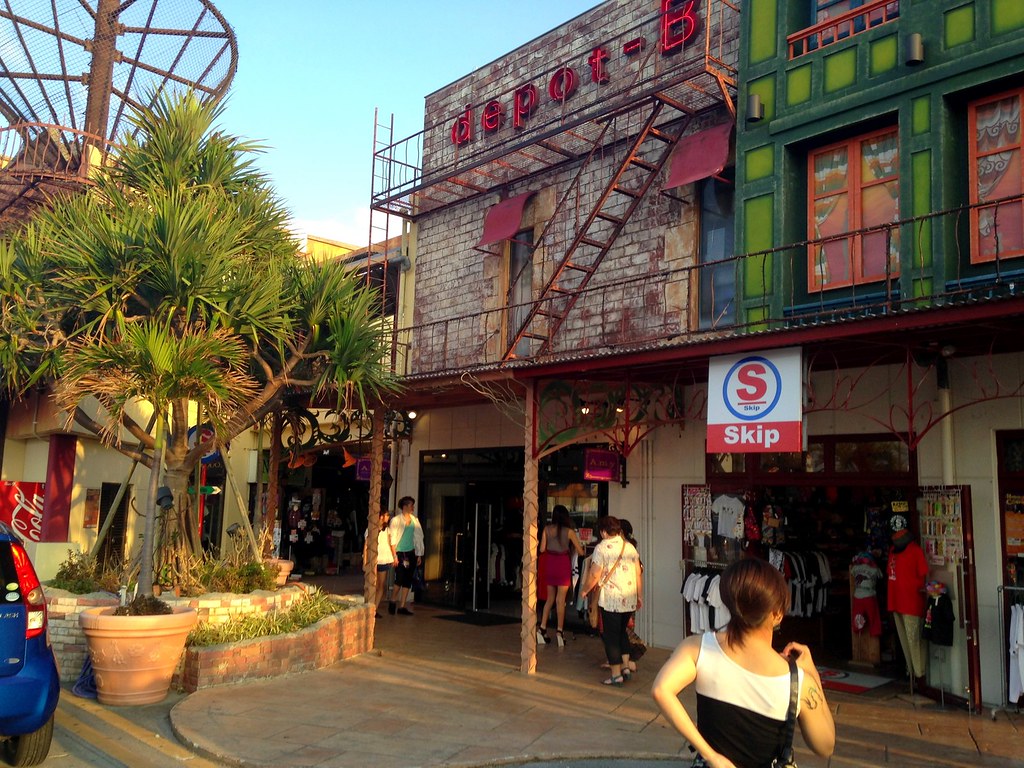 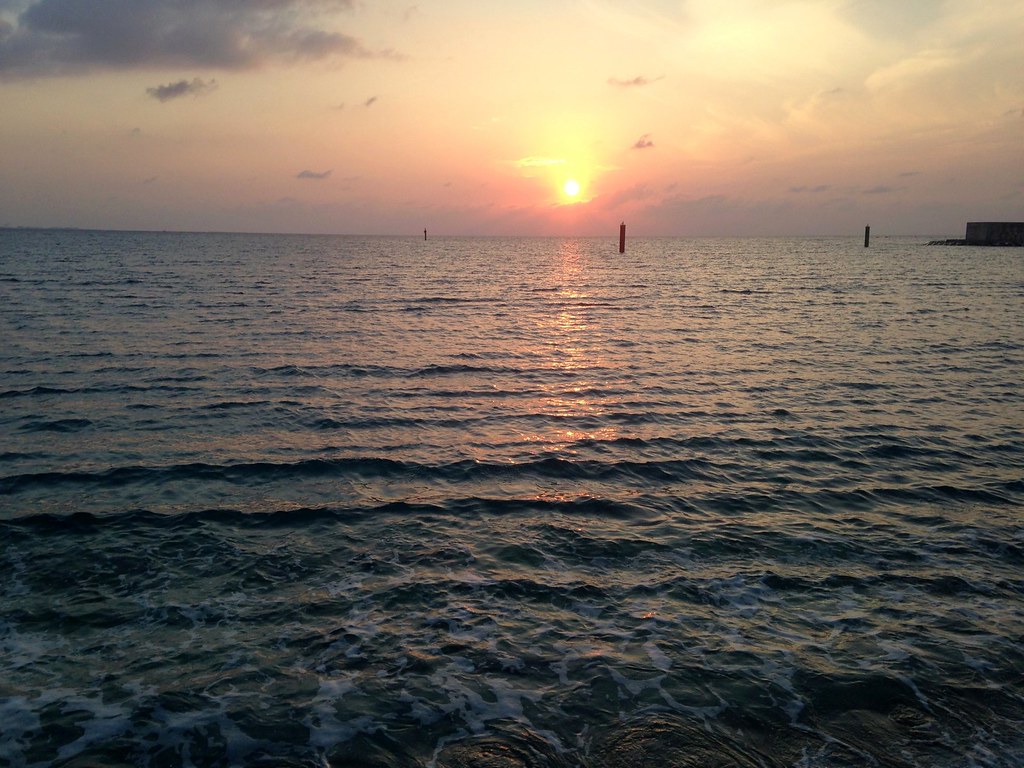 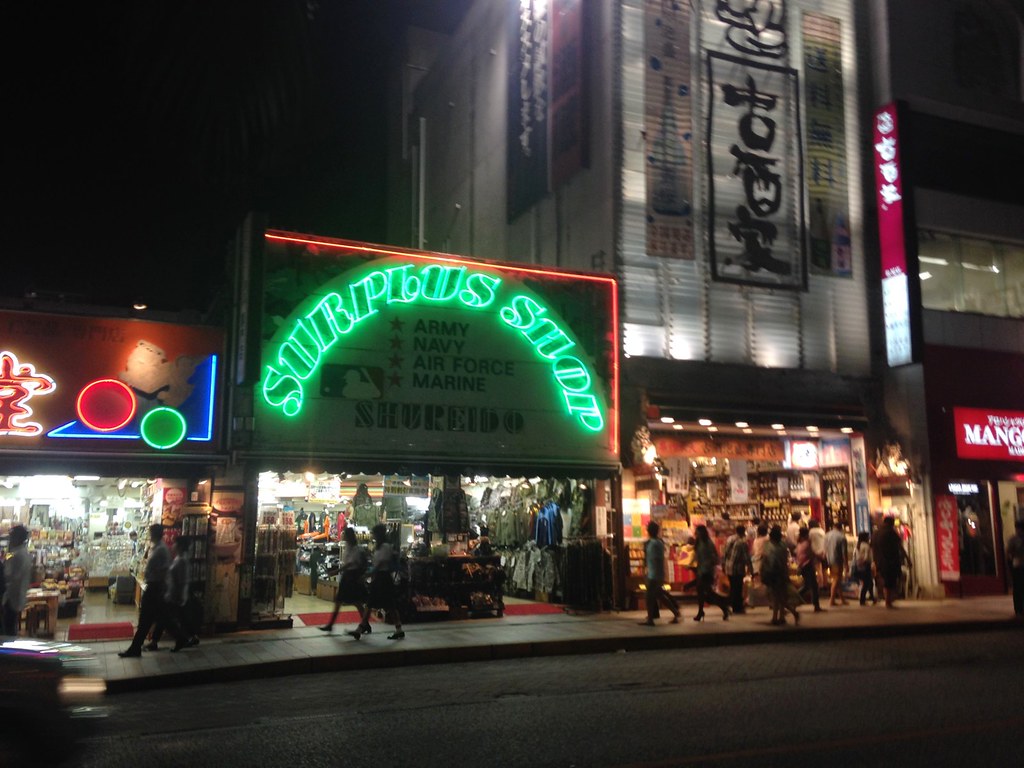 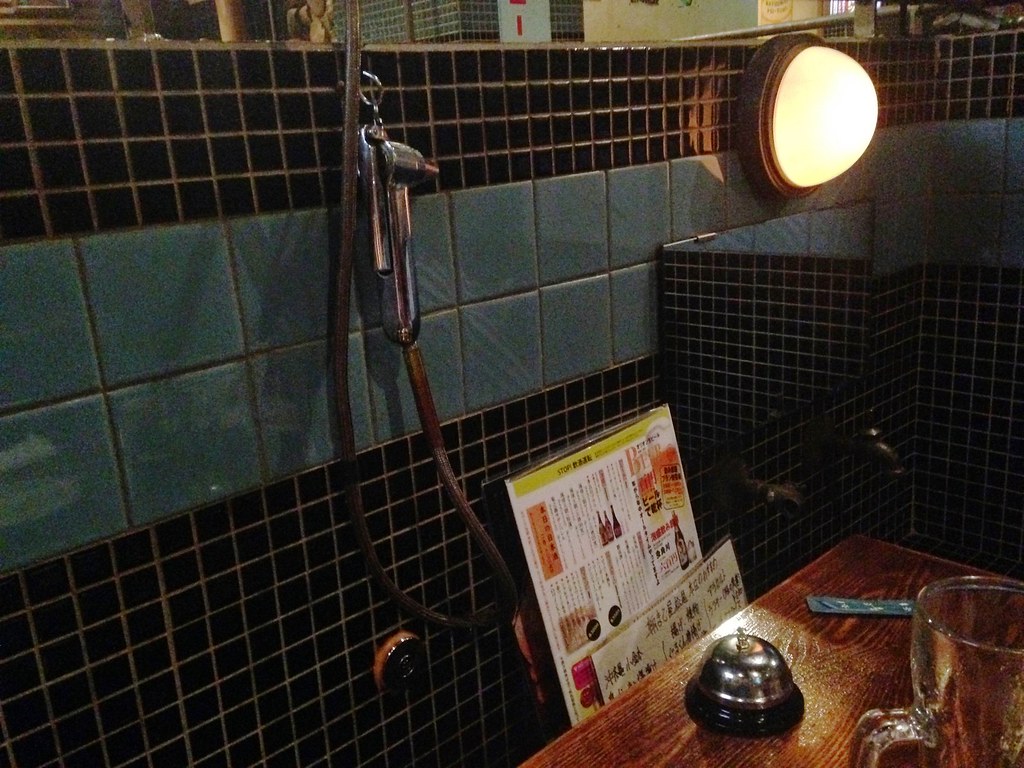 Awamori liquor, straight from the tap.

Day 2
Second day of our trip in Okinawa, we woke up still a bit smashed from the Awamori liquor, but we managed to get up on time, take a quick breakfast and head up north of the island by car. First stop at Busena Marine Park. Enjoying the clear day, we went down the underwater observatory, to stare at marine life. Afterwards we did the same observation of marine life, on a glass bottomed boat around the coast line. The beaches of Okinawa are the clearest and more beautiful I’ve seen in Japan, and probably, of all the places I’ve travelled. 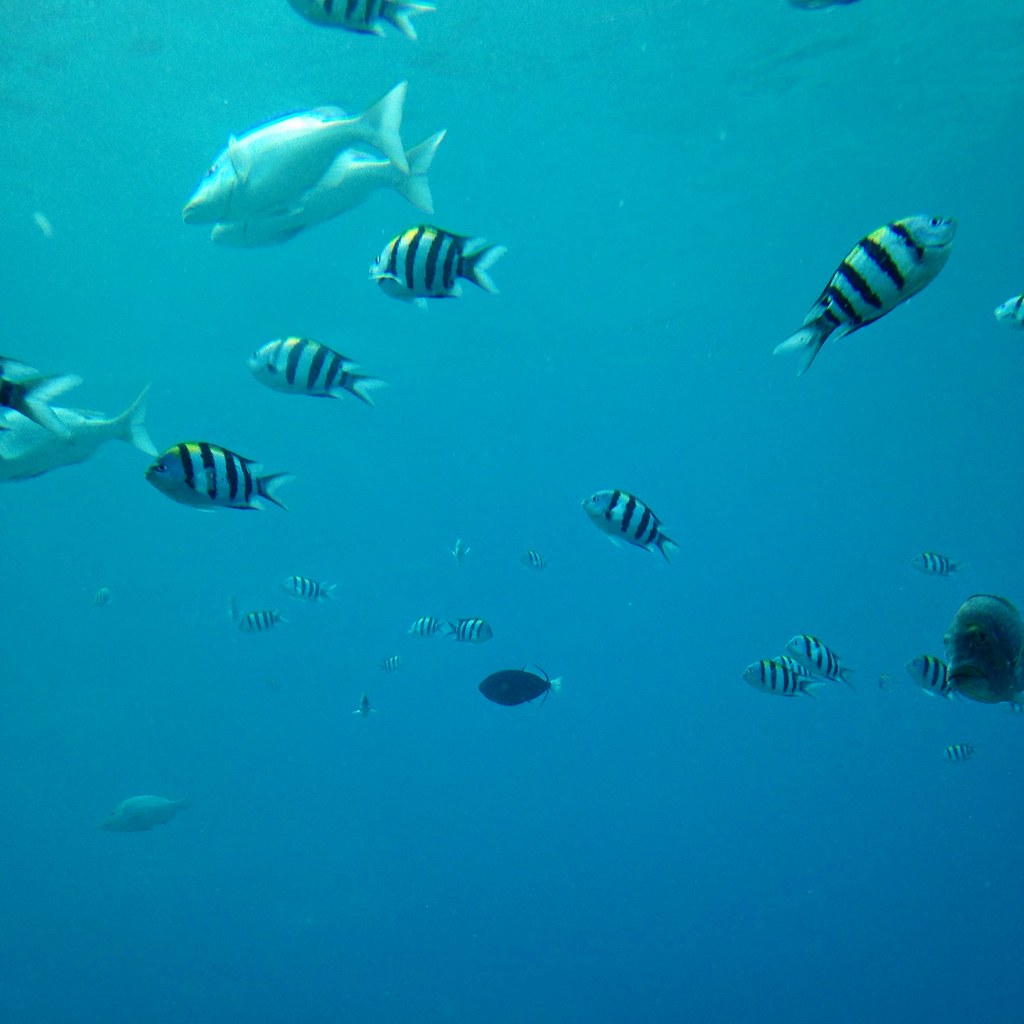 Under the sea, views from Busena Marine Park. 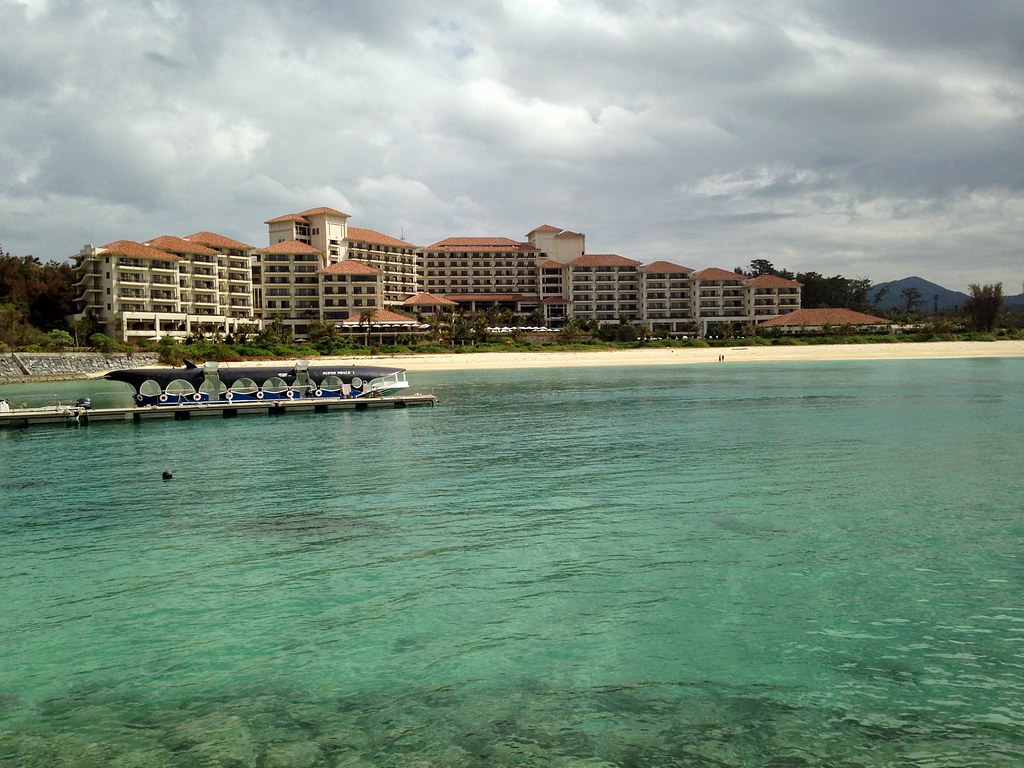 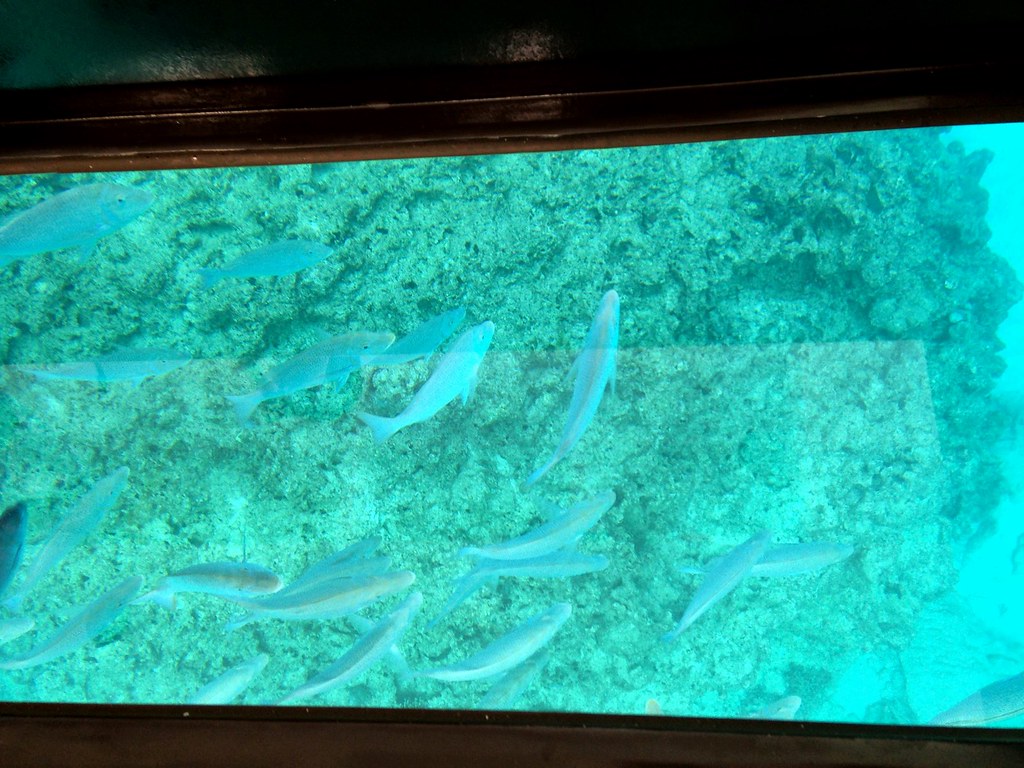 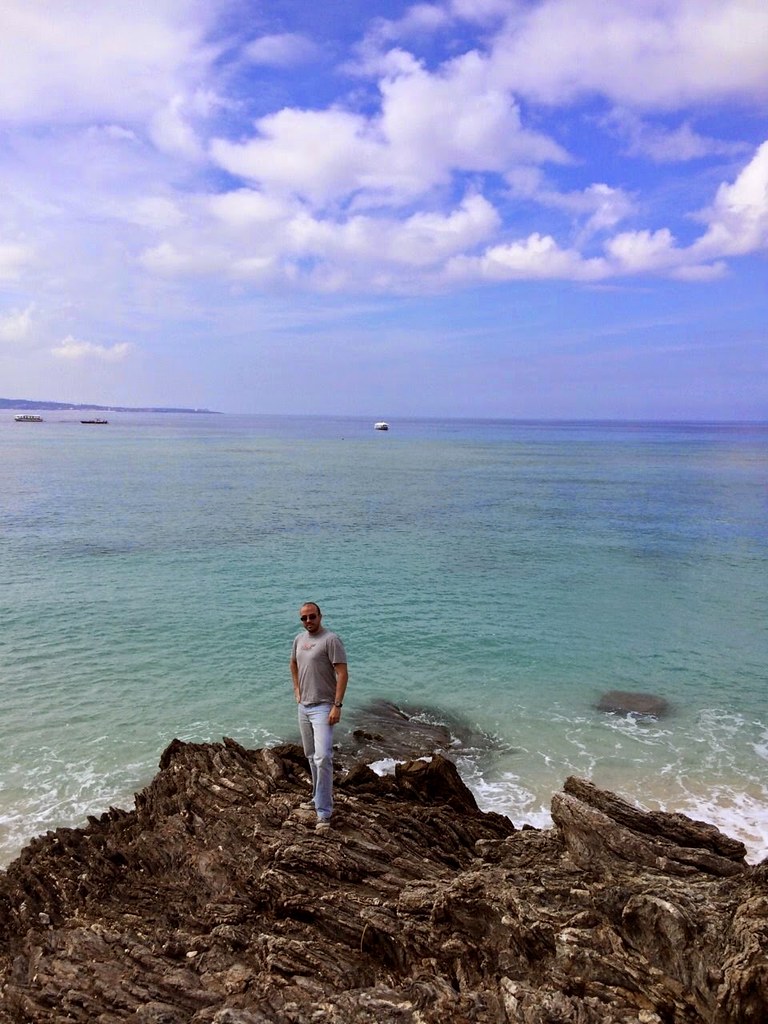 Posing at the beach, for October, it was warm enough to dip in.

Again on the road on our way to Churaumi Aquarium we took a quick bite on a bar on the road. We spent too much time underwater, so we needed to rush a bit. Our second day in Okinawa was focused on marine life, and our spirits were high on expectation to see the shark-whales of Churaumi Aquarium. 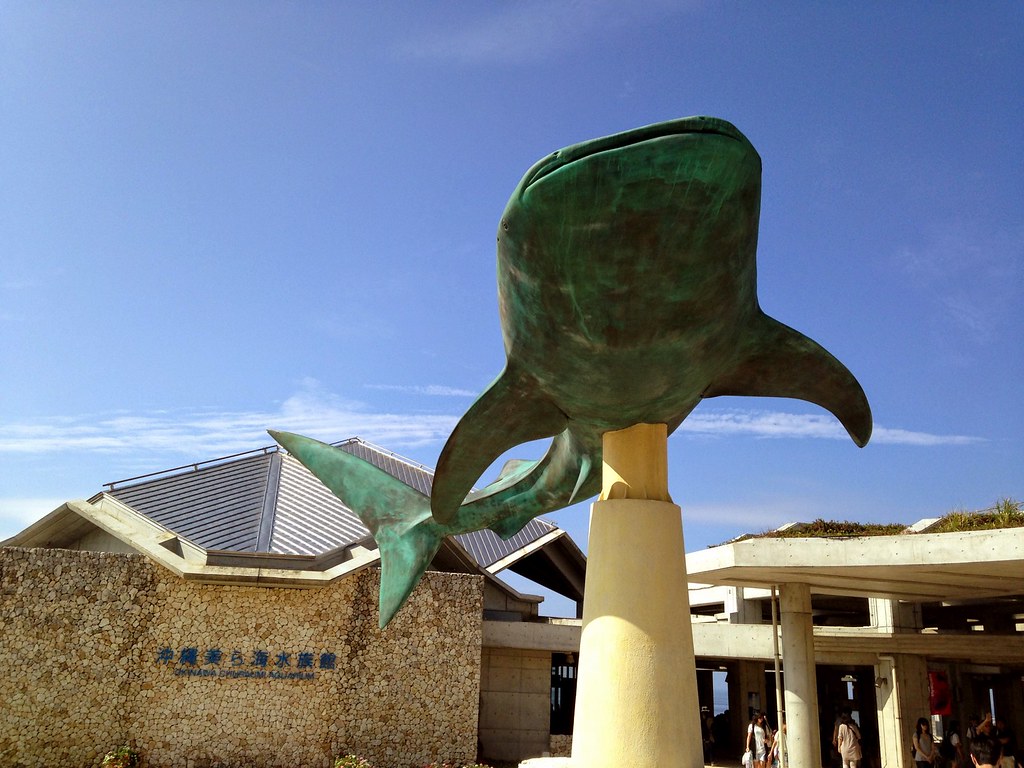 Front of Churaumi Aqurium and its main attraction. 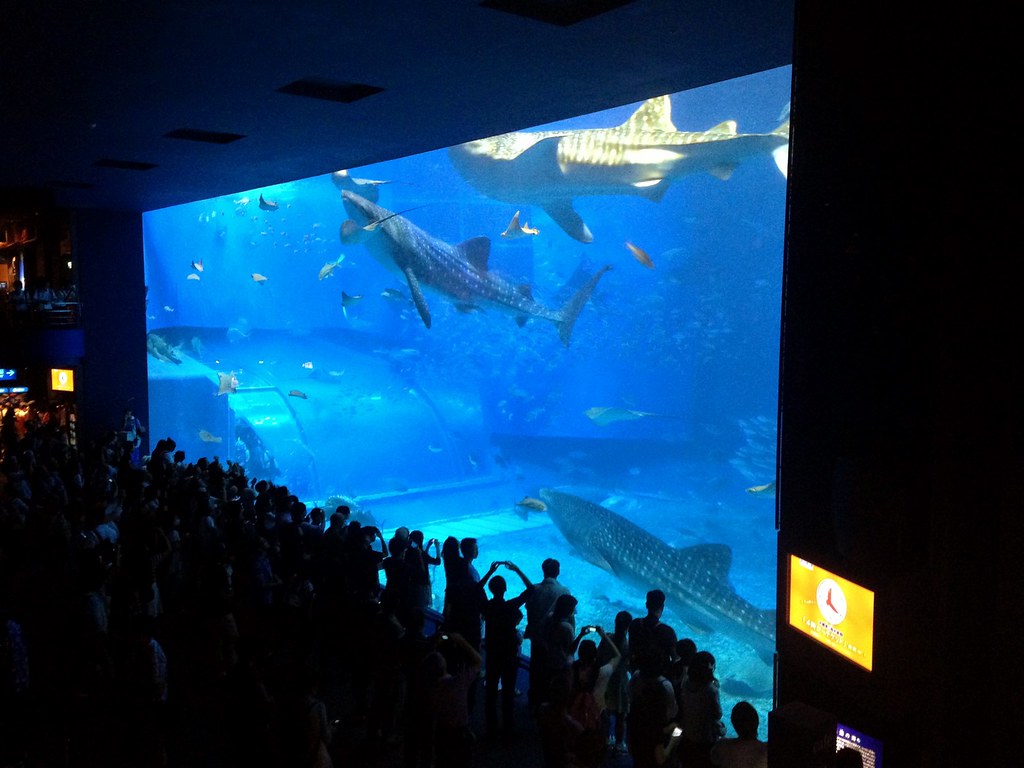 Our last stop of the day was Kouri island, a bit more up North, also known as Love Island, but we didn’t get why it’s called by that name. My guess, it makes a perfect sunset dating spot, staring at the bridge, that was impressive and longest between islands. With the sunset behind, we went back to the car and headed to Naha for our second night in the city, still many local food to eat and many drinks to taste. 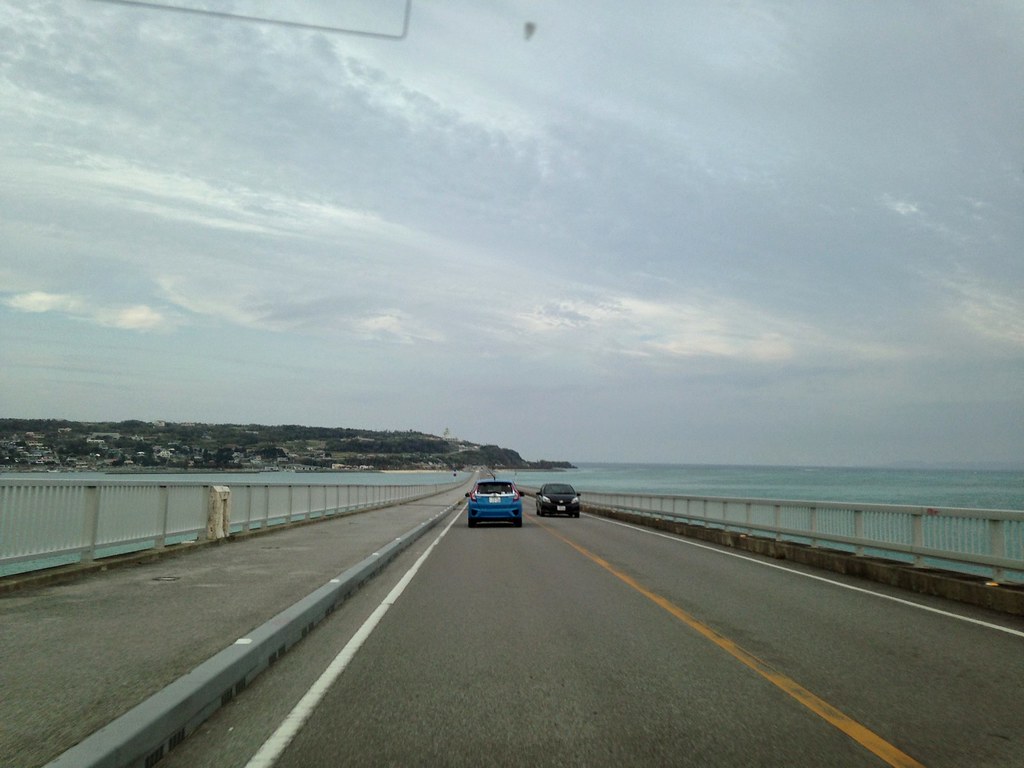 On the bridge to Kouri Island. 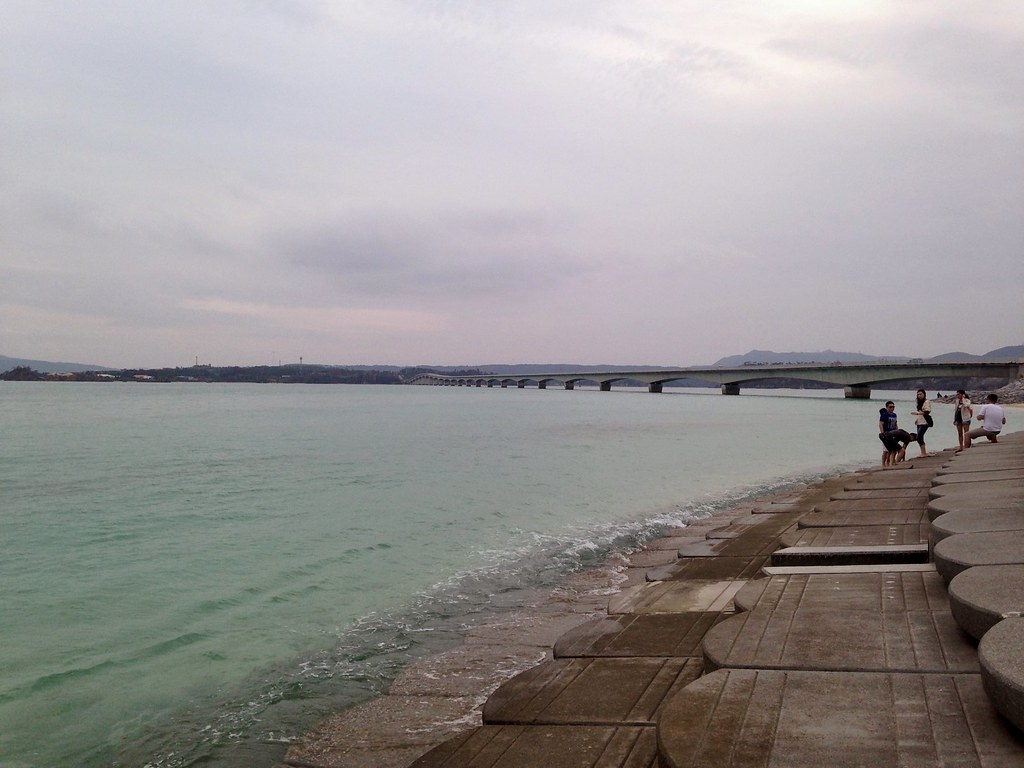 Day 3
Our last day of our Okinawa trip was the cultural dedicated day. On the We didn’t have the rental car so we took the monorail to move around Naha, to visit and access the Shuri castle park . On the boundaries of the city of Naha, of the ancient ryukyu emperor, now a museum of history and garden. The red halls and Chinese influenced buildings were astonishing, one of the most beautiful castle exteriors I’ve seen. 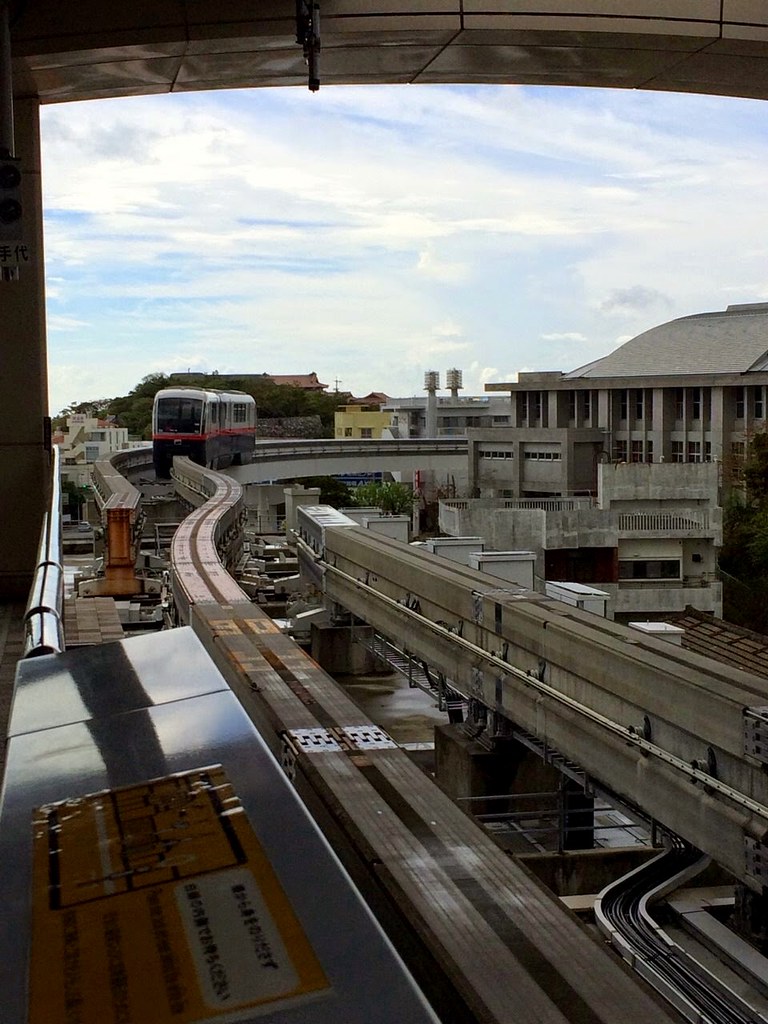 Get in the monorail to move around Naha and its boundaries. 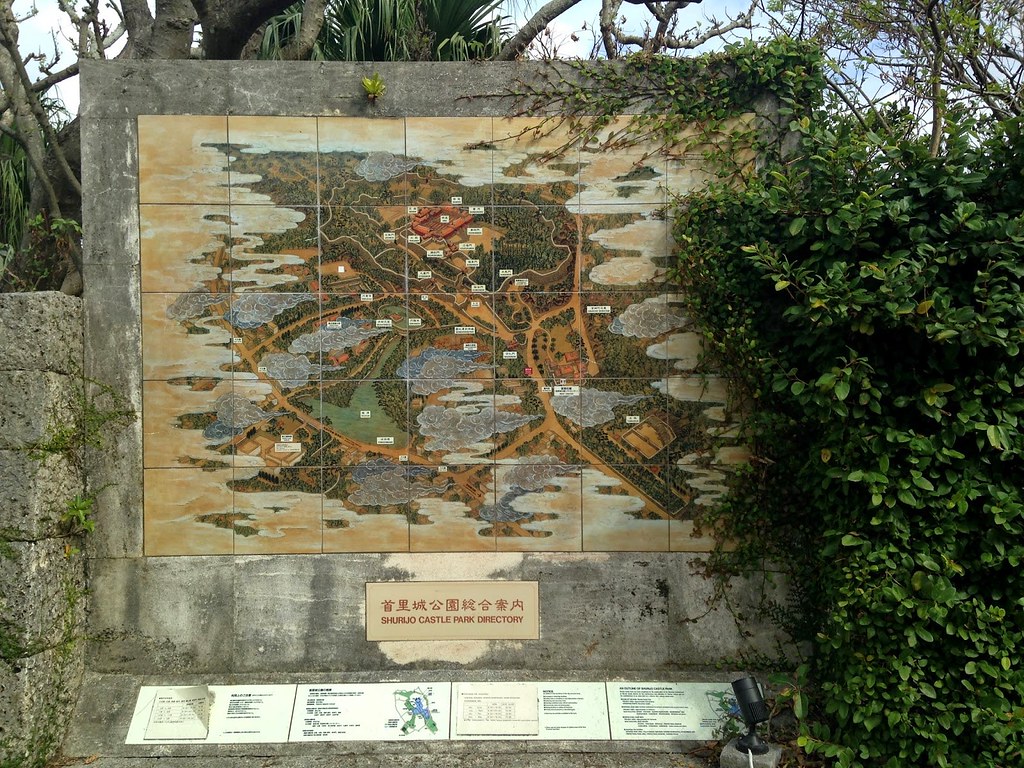 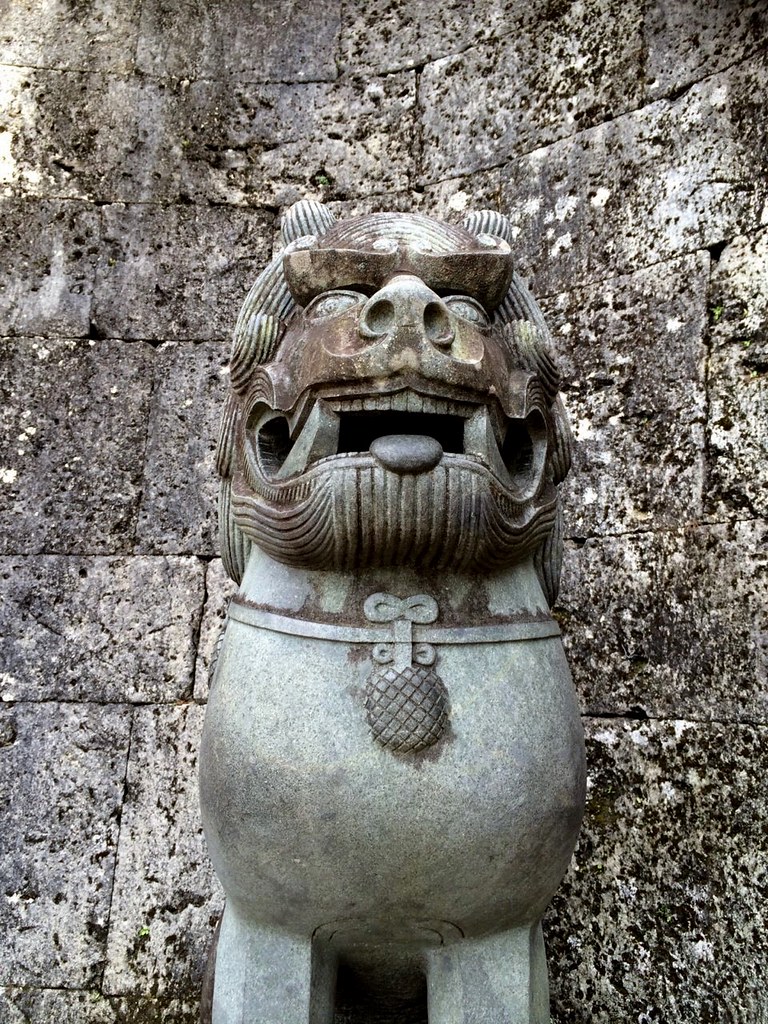 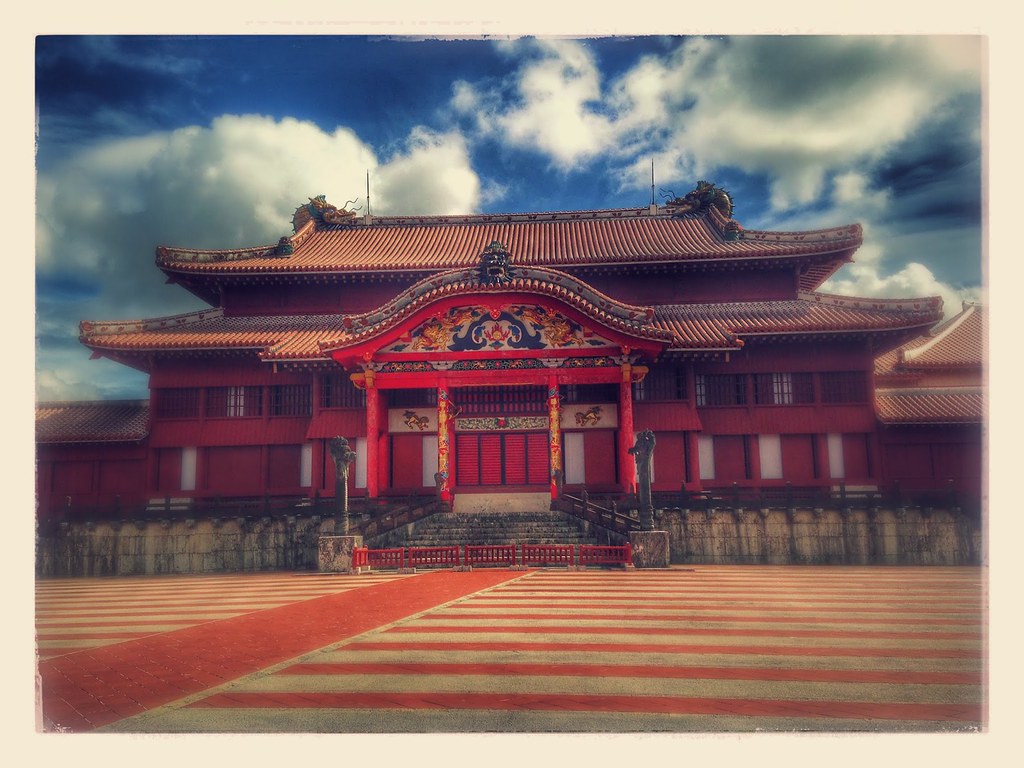 Shuri castle, google awesome effects, and the only photo I could recover from my hard drive.

Nearby, we found Tama-udun, the royal tomb complex near Shuri castle, to learn a bit more about the ancient times and it’s small collection of reliques. From this point, we improvised our next destination. On Google Maps, we discovered that right next to us was an Awamori liquor brewery. We were lucky, it was Sunday, so most of facilities were closed. Still, the ladies attending there invited us to try some liquor and watched a video of the brewery. Even more luck for us, every year in mid October, biggest festival of Naha takes place. And we were there right on time. The best way to finish our trip trying all the local food and enjoying the festival before heading back to the airport, and Tokyo. 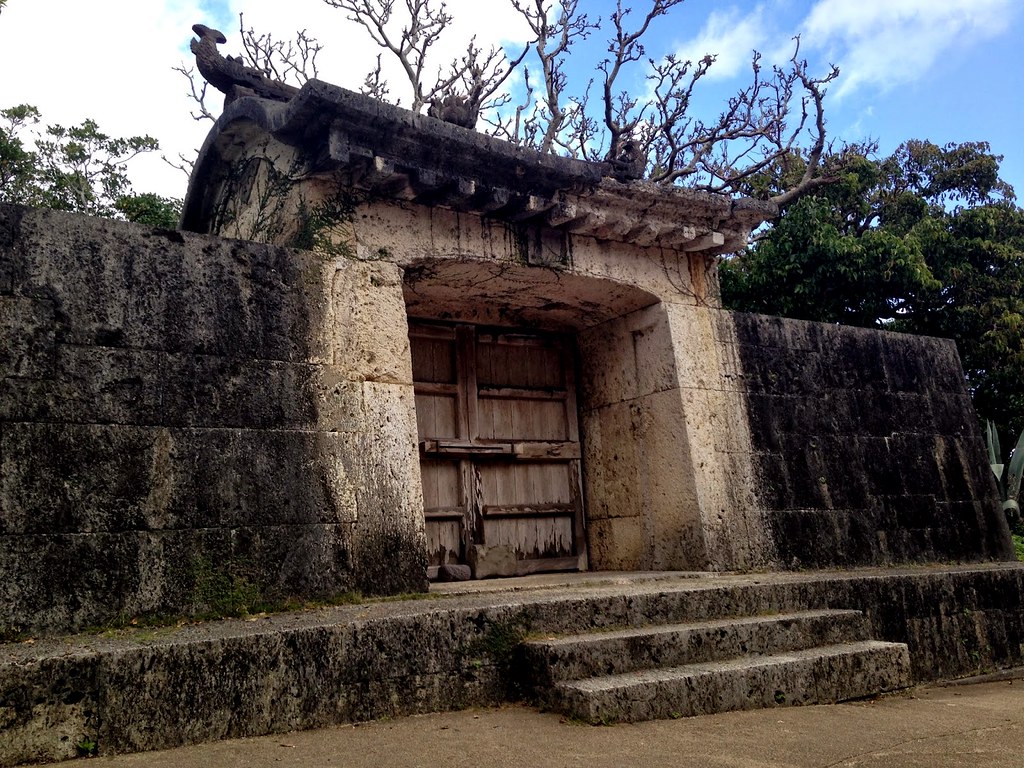 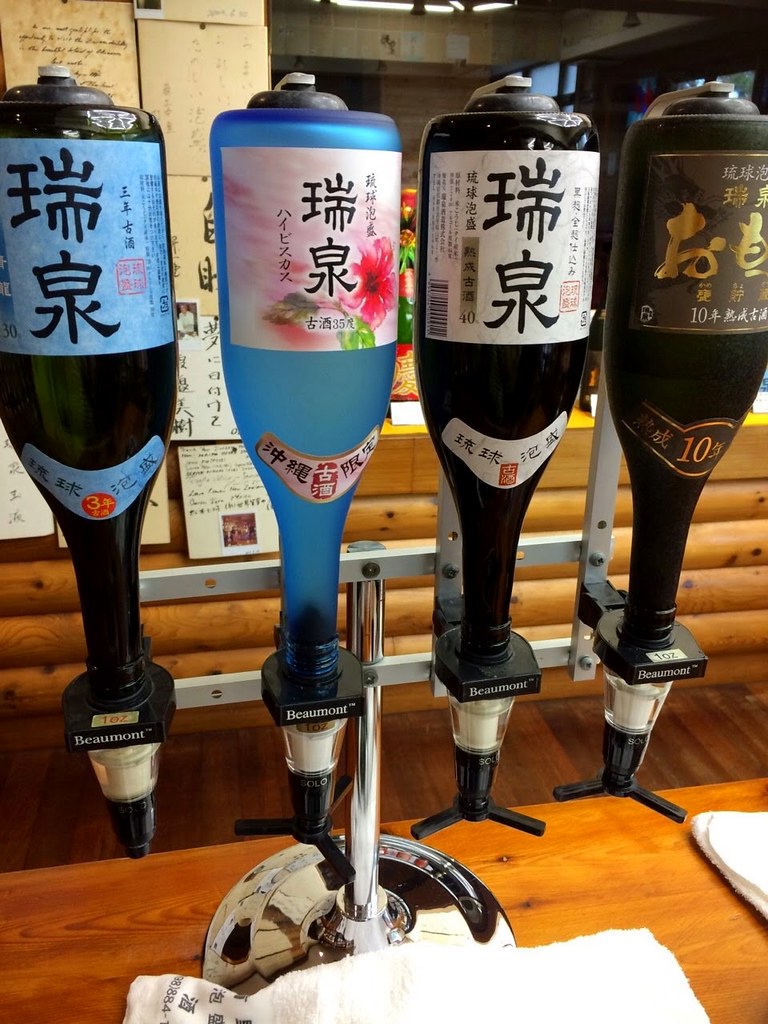 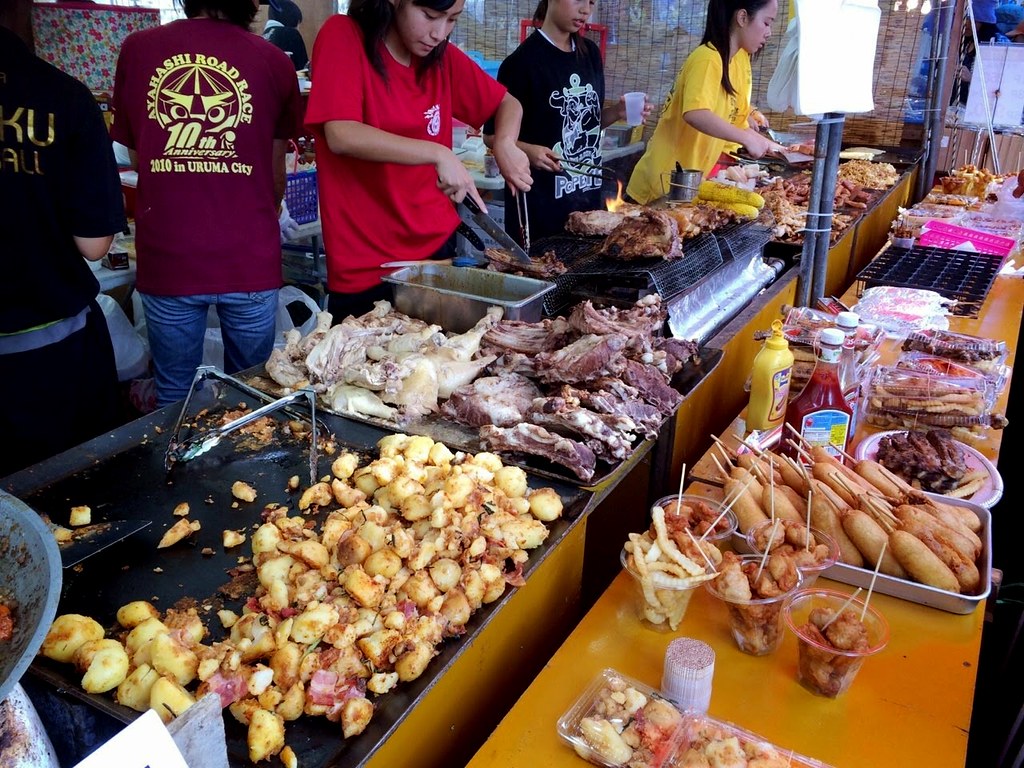 Naha festival, the biggest event of the year in the capital of Okinawa.